Neurosurgeon Thapa among those killed in crash 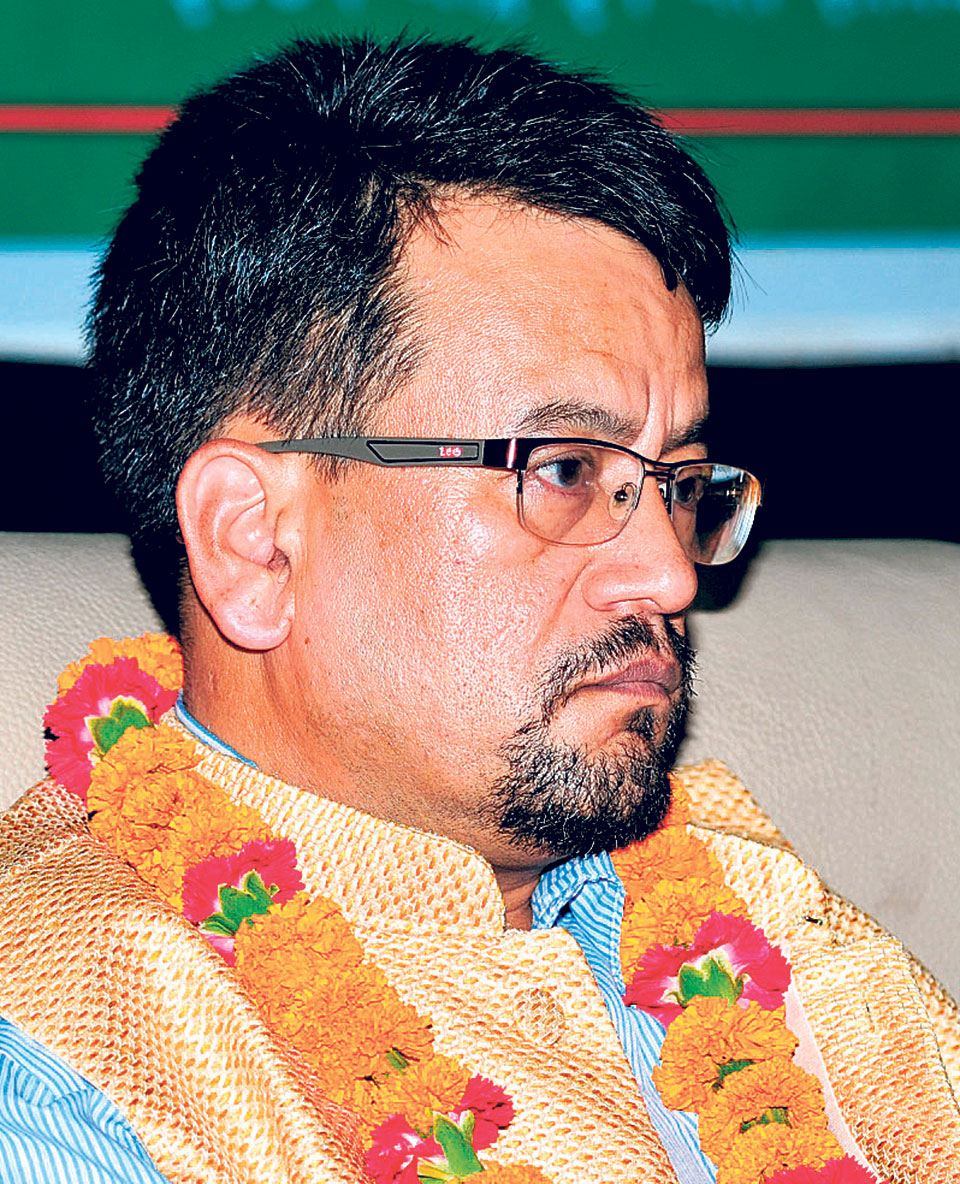 Thapa was the chief of the Neurosurgery Department of BP Koirala Memorial Cancer Hospital (BPKMCH), Bharatpur. He dreamed of making BPKMCH the best hospital of Asia and also wanted to establish a community hospital in his birthplace Panauti.

During his visit to his hometown Kushadevi, Panauti-3, for the local elections, Thapa had shared his dreams and future plans to Bhim Neupane, the current mayor of Panauti Municipality. His plan to establish a hospital in Panauti had also boosted Neupane's confidence.

"We had even prepared a list of students who had passed MBBS with scholarships provided by Kathmandu University (KU), " said Mayor Neupane, adding, "We were even making plans to bring new services and privileges for the doctors of Panauti. Then I heard the news of his sudden death." Dr Thapa wanted to build a 50-bed hospital in Panauti.

"He was a man with a heart of gold. He always made efforts to provide better medical treatment to all his patients," said Neupane, adding, "There are several instances when he even provided transportation cost to his patients after treatment." Kushadevi village has been grief-stricken after the unexpected demise of Dr Thapa.

Hundreds of villagers reached Tribhuvan University Teaching Hospital by chartering a bus in order to offer their condolences and see the doctor for one last time on Monday. "We went through all the charred bodies but could not recognize him as they were severely burnt," said Neupane. His son and daughter will be returning home from Australia on Wednesday.

Thapa was born in the then Kushadevi VDC-3 on January 18, 1968. He completed the Health Assistant (HA) course from the Institute of Medicine (IOM), Tribhuvan University. Later, he started working in the health centre operated by Save the Children, Baglung.

"He was my junior. We both worked together in Baglung," said Dr Rajendra Koju, Dean of Kathmandu University School of Medical Sciences (KUSMS), adding, "We often brought innovative ideas for the treatment of patients." Koju and Thapa studied MBBS at IOM together and were roommates in Bangbandhu Sheikh Mujib University, Bangladesh. While Thapa studied MS in Neuro Science, Koju did MD in cardiology.

"He was ranked first in the entrance test of MBBS and never let his position go below that," said Koju. In 1996, he topped the MBBS exam and won a gold medal. "Thapa won altogether seven gold medals," said Koju.

Thapa who was the regional vice-chairperson of Nepal Doctors Association and General Secretary of Nepalese Society of Neurosurgeons had gone to Dhaka on March 9 to attend a conference. Unfortunately, he could not return home alive. With his death, the country has lost an exceptional neurosurgeon, according to Koju. It has been really hard for Koju to believe that his dear friend is dead. "I still feel as if he will come home alive," Koju said.

Saptari leaders seek compensation to those killed at Trisuli

Cabinet declaring those killed during Madhes movement as martyrs today

KATHMANDU, Aug 5:  A Cabinet meeting on Friday is providing martyr status to those killed during the Madhes Movement, compensation to... Read More...

Indonesia police chief, others removed over soccer disaster
50 minutes ago