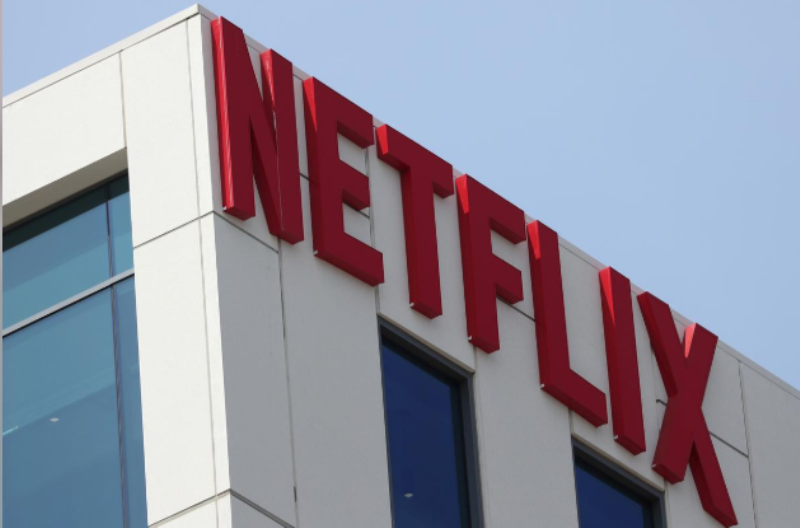 LOS ANGELES, July 18: Netflix Inc said on Wednesday it lost U.S. streaming customers for the first time in eight years and missed targets for new subscribers overseas, an announcement that jarred investors ahead of looming competition.

Netflix shares sank nearly 12% in after-hours trading after the company posted quarterly results that showed it shed 130,000 U.S. customers from April to June.

The world’s dominant subscription video service said its slate of new shows during the quarter was not as appealing as expected and price increases in some markets dented growth.

Netflix reported that it added 2.83 million paid streaming subscribers outside the United States, below analyst expectations of 4.8 million, according to IBES data from Refinitiv. Analysts had forecast a U.S. gain of 352,000.

“Our missed forecast was across all regions, but slightly more so in regions with price increases,” the company said in a letter to shareholders.

“We think Q2’s content slate drove less growth in paid adds than we anticipated,” it said.

Chief Executive Reed Hastings said on a video call with analysts the company’s internal projection still showed it expected to end 2019 with more new subscribers than it added in 2018. It currently boasts 151.6 million streaming customers worldwide.

“I think our position is excellent,” he said.

Netflix has staked its future on global expansion and creating original TV shows, movies and documentaries to attract new customers and keep the existing ones paying monthly subscription fees.

“The problem is that with intensifying competition, there is no guarantee Netflix has the pricing power needed to raise prices without massively bleeding users

A Reuters/IPSOS poll in March found 81% of U.S. Netflix subscribers polled said they would cut the service if the monthly price rose by $5.

The last time Netflix lost U.S. subscribers was in 2011 following an uproar over a price hike and a plan to split its DVD-by-mail and streaming services.

Looking ahead, Netflix projected it would add 7 million paid streaming customers in the third quarter with help from a new season of supernatural thriller “Stranger Things,” released on July 4. That is more bullish than the 6.6 million forecast from analysts polled by Refinitiv.

But looming in November is the launch of Disney+, seen as a formidable entrant into the streaming market, and original programming from Apple Inc. AT&T Inc and Comcast Corp have said they plan their own offerings next year.

Netflix also faces the future loss of its two most-streamed shows. “The Office” will come off Netflix in January 2021 and head to Comcast’s streaming platform, while “Friends” will end its run on Netflix at the beginning of 2020. It will move exclusively to the upcoming AT&T service HBO Max.

Total revenue rose to $4.92 billion from $3.91 billion. Analysts on average had expected revenue of $4.93 billion.

When Shah Rukh Khan was arrested...

Bollywood actor Shah Rukh Khan has revealed that he has been arrested in police custody and has been in detention... Read More...

Some of the shows/movies of Netflix

Ready to work with Oli-led faction if it accepts its mistakes: Madhav Nepal
16 hours ago