Netflix backs ‘Master of None’ despite misconduct claim 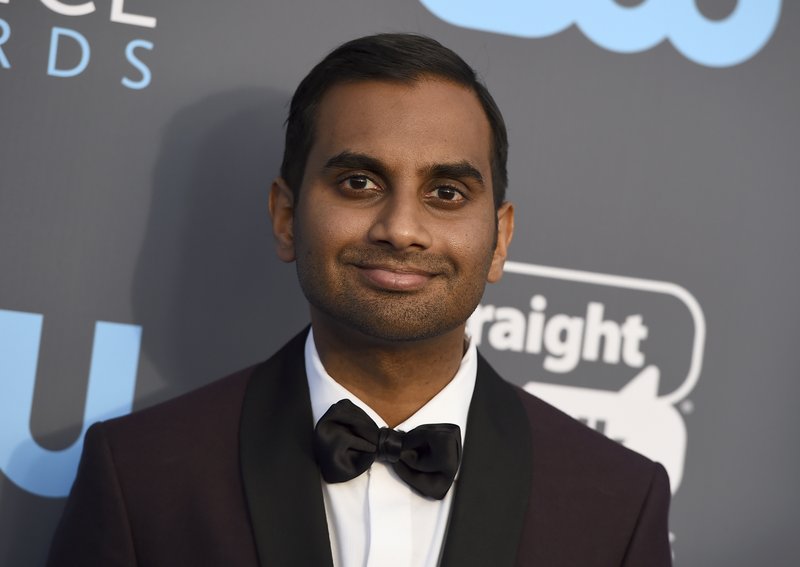 FILE - In this Jan. 11, 2018 file photo, Aziz Ansari arrives at the 23rd annual Critics’ Choice Awards at the Barker Hangar in Santa Monica, Calif. Netflix is standing by “Master of None” and Ansari despite a sexual-misconduct allegation against him earlier this year. Cindy Holland, a programming executive for the streaming service, said Sunday, July 29 there’s been thought given to a third season for the comedy starring and co-created by Ansari. (Photo by Jordan Strauss/Invision/AP, File)

BEVERLY HILLS, July 30: Netflix is standing by “Master of None” and Aziz Ansari despite a sexual-misconduct allegation against him earlier this year.

Cindy Holland, a programming executive for the streaming service, said Sunday there’s been thought given to a third season for the comedy starring and co-created by Ansari.

She added that Netflix would “certainly be happy” to make another “Master of None” season with Ansari, but didn’t commit to it or indicate what the production or release timeline might be. The show about a young, single actor in New York last aired in 2017.

The allegation that Ansari acted improperly on a date was published in January of this year by website Babe.net, which didn’t identify the accuser. The report sparked a public debate, with some saying the claim shed light on aggressive sexual behavior and others dismissing it as a bad date that should have remained private.

In a January statement, Ansari acknowledged that he apologized to a woman in 2017 when she told him about her discomfort during a sexual encounter in his apartment that he believed to be consensual.

Holland was also asked at a TV critics’ meeting about the future of “Arrested Development,” a Netflix series shadowed by sexual misconduct allegations against star Jeffrey Tambor stemming from his tenure on Amazon’s “Transparent.”

There’s been no discussion about whether there will be another season of “Arrested” or if Tambor would be involved, she said.

Tambor was fired from “Transparent” after an actress on the show and Tambor’s assistant accused him of inappropriate touching and sexual propositions, allegations that the actor has denied.

“Arrested Development” star Jessica Walter said in an interview that Tambor verbally harassed her on the set.

At the Television Critics Association’s summer meeting Saturday, Amazon Studios chief Jennifer Salke said a fifth season of “Transparent” is planned but declined to say what the creative direction would be without lead actor Tambor.

Netflix’s Holland expressed approval of the upcoming final season of “House of Cards,” which will wrap its acclaimed run without star Kevin Spacey. He was fired after at least 24 men accused him of sexual misconduct or assault.

The show is ending with season six as planned, said Holland, adding that Netflix is “really proud” of the work that star Robin Wright and the rest of the cast and crew have done. Wright’s character, wife to Spacey’s politician, will be a focus of the last season.

The popular Netflix Nepali documentary ‘14 Peaks: Nothing is Impossible’ directed by Torquil Jones has been nominated for the Emmy... Read More...

The video couldn’t have been simpler: A woman in her apartment, lip-syncing audio of President Donald Trump as he expounded... Read More...

Disruption can be good for change: Abhay Deol on streaming boom

Abhay Deol, who is venturing into streaming space with the Netflix  release of his film "Chopsticks", says the new technology... Read More...