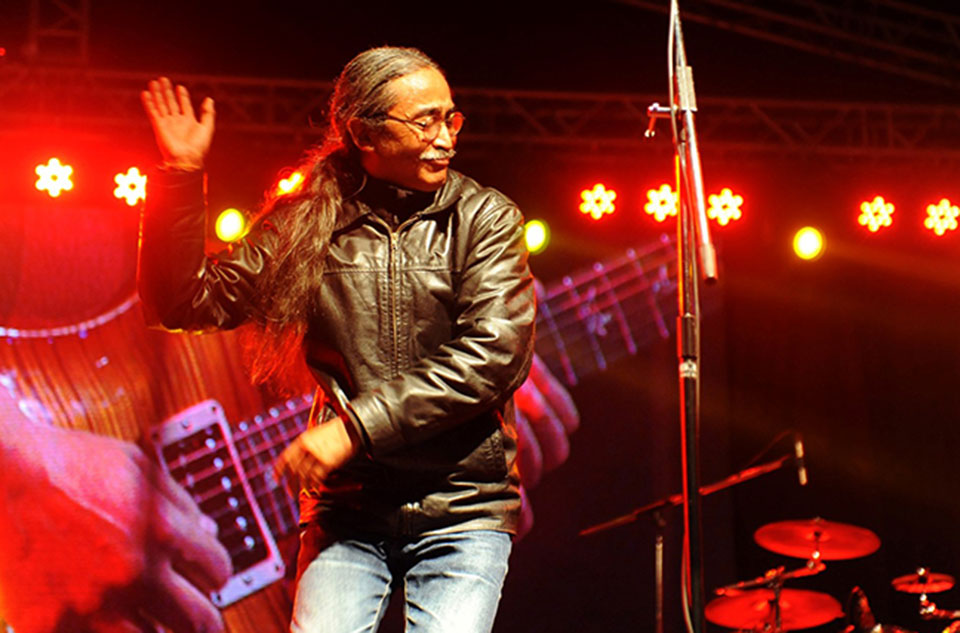 Sikkim was in the news lately, when it opened its first airport in Pakyong. The hilltop airport inaugurated recently by Indian premier Narendra Modi, is considered as an example of engineering excellence and of strategic importance for India.

Coincidentally, Nepathya’s last show in Sikkim was hosted in this town in 2012, when the airport was in its construction phase. Nepathya had performed a successful show at the St. Xaviers School ground in Pakyong.

“We consider invitation from these areas as an opportunity for cross border connectivity between people of Nepali origin and culture” says Amrit Gurung. “We take this as an honor to promote Nepali brotherhood” he further added.

"Nepathya’s music has echoed around the hills of Sikkim for long. They are popular among all generations here," says Jigme Wangchuk Bhutia, chairman of the Rabong Tourism Festival.

Amrit Gurung will be accompanied on stage by Dhruba Lama on drums, Suraj Thapa on keyboards, Subin Shakya on bass, Niraj Gurung on guitars and Shanti Rayamajhi on Madal.

Nepathya to perform in Sikkim

After a successful encounter with the audience in Kathmandu’s Swayambhu few weeks ago, Nepathya is set to leave for Sikkim... Read More...

In pics: People celebrate Gaijatra in Sankhu
59 minutes ago