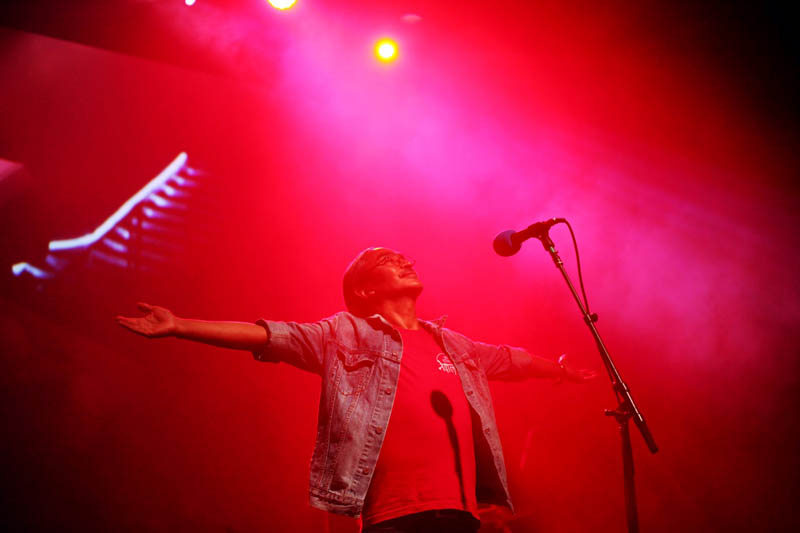 July 23, Sydney: Nepathya, the popular Nepali music band, has performed at Luna Park’s Big Top auditorium in Sydney that was packed to its capacity on Saturday. The 3000 audience were gathered here to witness the concert and to experience the electrifying experience the band had to offer.

The show featured all Nepathya classics along with the recently released new numbers. However new the songs, the Sydney crowd sang and danced along with the band.

“Sydney has been a dear place for Nepathya. This is our fourth show and each time, Nepalese residing here show a great deal of love and affection to us”, shared Nepathya front man Amrit Gurung after the show. “The love shown to Nepathya for all these years makes me feel more and more indebted to our well-wishers”, he added.

With this Sydney show Nepathya rounds up their three cities Australia Tour and now heads for their maiden tour of New Zealand. Nepathya had landed in Australia on the July 5 and has since performed in Melbourne, Adelaide before the final show in Sydney on July 22.

“Being part of a successful show is always a delight. This is the 3rd time we have been part ofNepathya’s tour in Australia and each time we see the intensity increasing” said Hari Ramjali of Myagdi Overseas, the organizers of the show.

“Nepathya has been beating their own record when it comes to attracting audience at indoor events in Sydney,” shared Mukti Roka of the organizing team. “In 2008 there were 1200 at the university auditorium, and in 2012 we had 2200 at the Sydney Town Hall. In 2015 there were 2600 at the Luna Park and this year we were sold out with 3000” he elaborated.

People from all ages and groups came to experience and sway to the tunes of the band.

“Nepathya no longer is limited to being a musical identity alone. With the passage of time, the band’s concert has become an opportunity for people to come together and celebrate Nepal”, said Kiran Krishna Shrestha of nepa~laya, the promoters and live show producers of the band. “With the available resources, we try to put up a memorable experience. Yesterday’s environment inside the Big Top auditorium was simply electrifying”, he added.

“We are glad our first international tour of our 25th year celebration has begun with success. We now look forward to meeting our well-wishers in New Zealand” said Amrit.

The band is leaving for New Zealand to perform their first ever show in the Kiwi Island on 28th of July at the Sky City Theatre in Auckland. 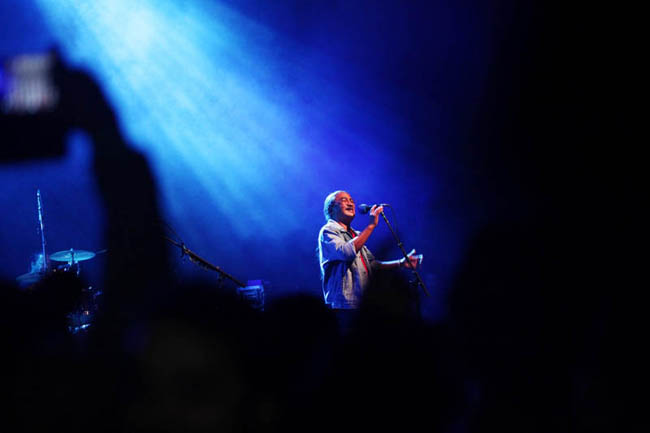 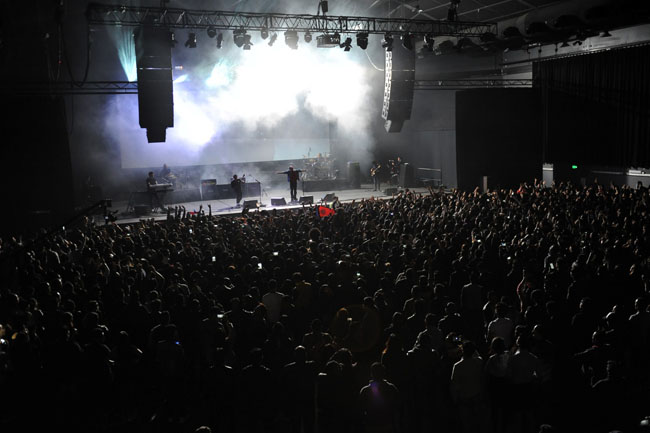 KATHMANDU: ‘Prem Geet 2’ has been released in 80 different cinema halls across the country on Friday. According to the... Read More...

KATHMANDU, Sept 26: The Dashain Festival creates an image of animal slaughter in our mind as this is taken as... Read More...