Nepathya by the Narayani river


NARAYANGADH, Jan 16: Religious folks from Chitwan and beyond gather by the Narayani River to take holy bath on the 1st day of Magh, as part of the Maghe Sankranti religious custom. But for music lovers in Narayangadh, Narayani river bank became a venue for pilgrimage on a different note.

The western banks of Narayani River towards Nawalparasi district was busy with pilgrims bathing through the day. As the sun set over the Narayani river, the eastern bank of the river started to see influx of people for the Nepathya concert. An area of about 50,000 square feet by the river bank was cordoned off for the concert to host around 7000 spectators. The capacity crowd at the venue was consistently swaying, jumping, dancing, shouting and singing along with Nepathya.

The show that started at 6 in the evening cruised through a mixture of old and new songs by the band in their 25 year long journey. From Aaganai Bhari and Himal Chuchure to Jogale Huncha and Koshiko Paani … all were received with great enthusiasm by the audience.

“Whatever Nepathya sings sounds very Nepali,” said Sandesh Lopchan. “No wonder their well-wishersarespread over generations,” he added. A student of class eleven from Lwanghalel, Sandesh had come to the concert along with his friends.

The Chitwan show of Nepathya tour was coordinated and organized by Dataz Event Management. The show was part of a tri-city tour being organized as part of the 25th year celebration of Nepathya. The first show was organized with success in Damak and the concert tour now moves on to Bhairahawa to perform on the 18th of January to coincide with Sonam Lhosar. 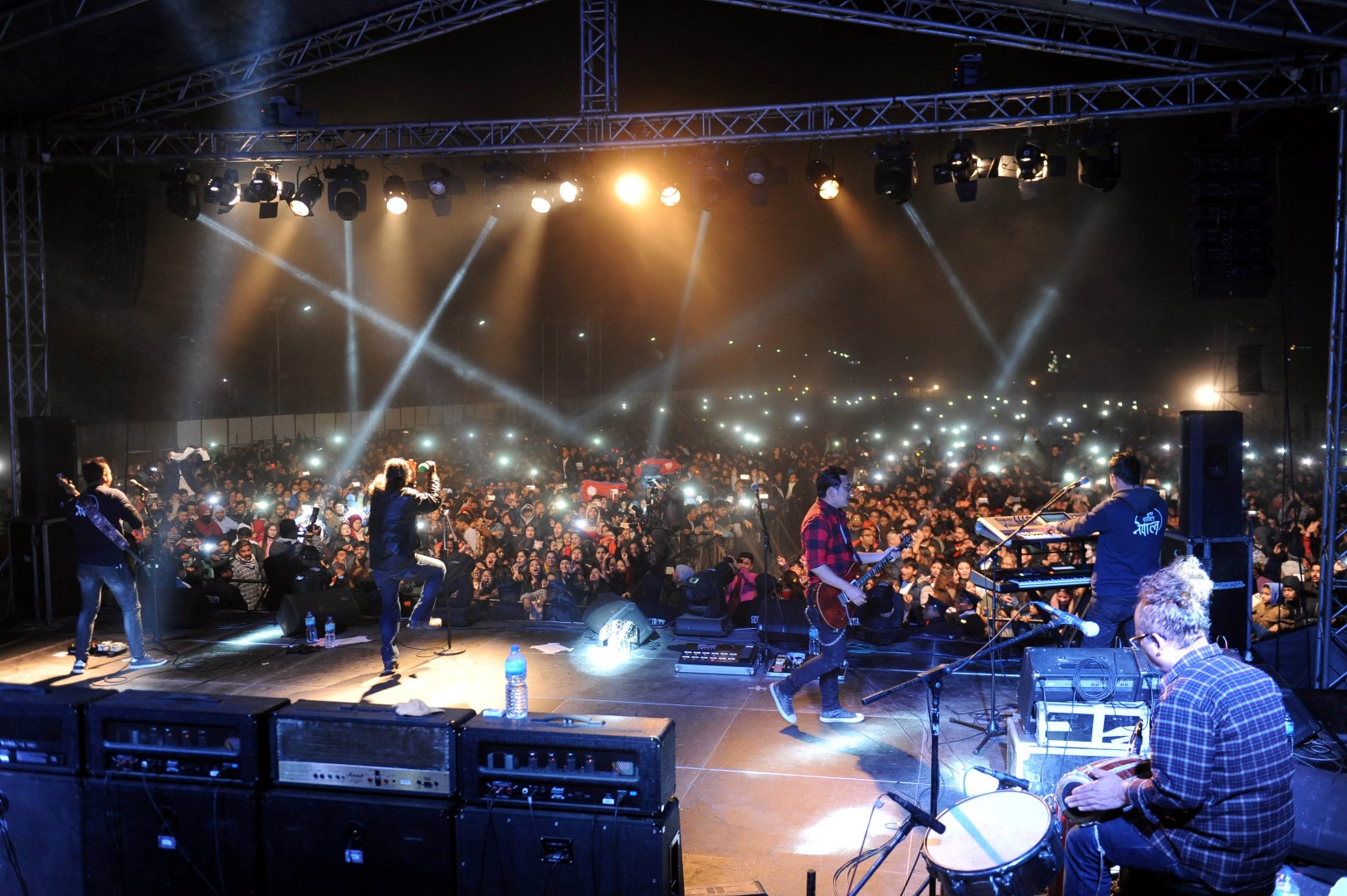 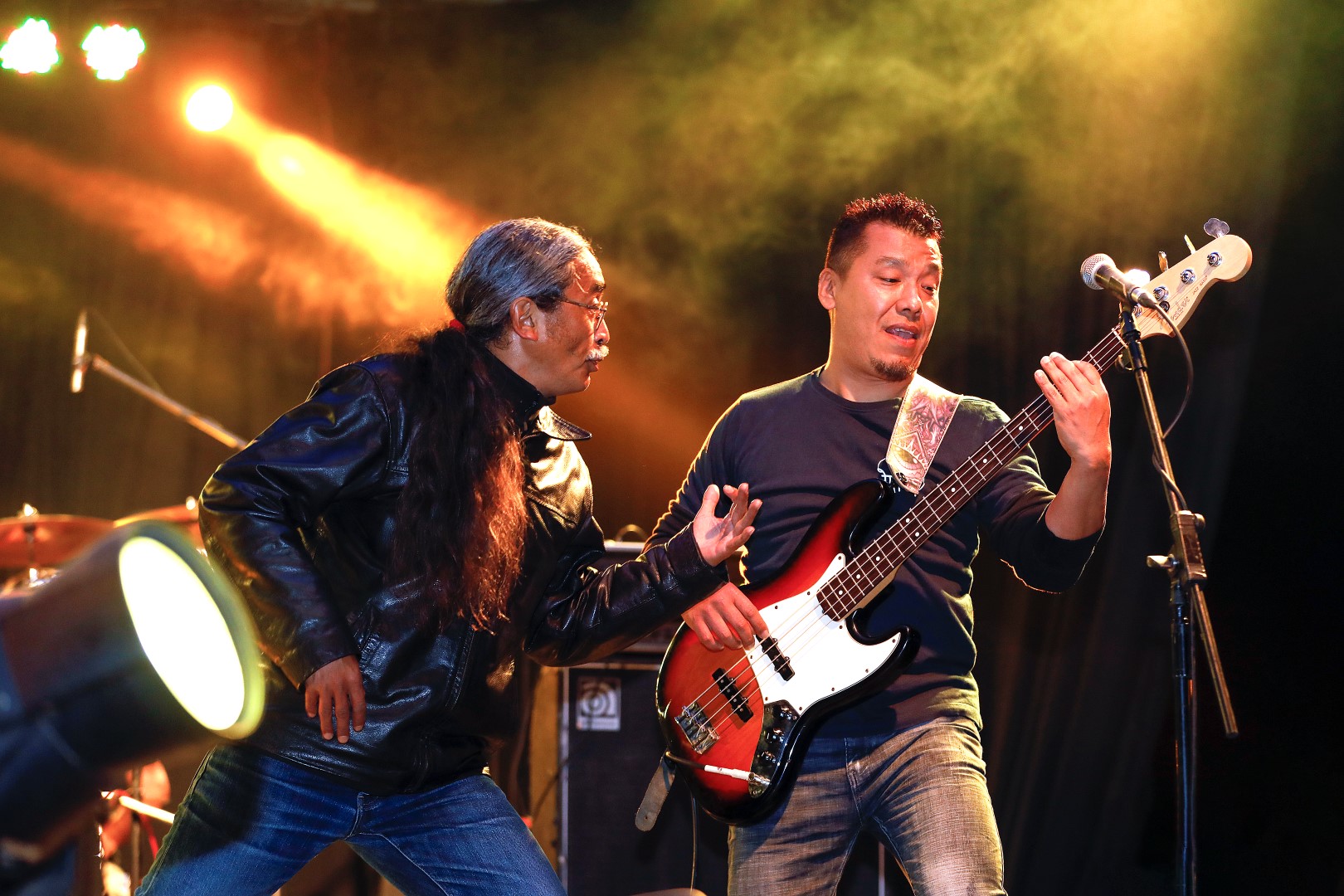 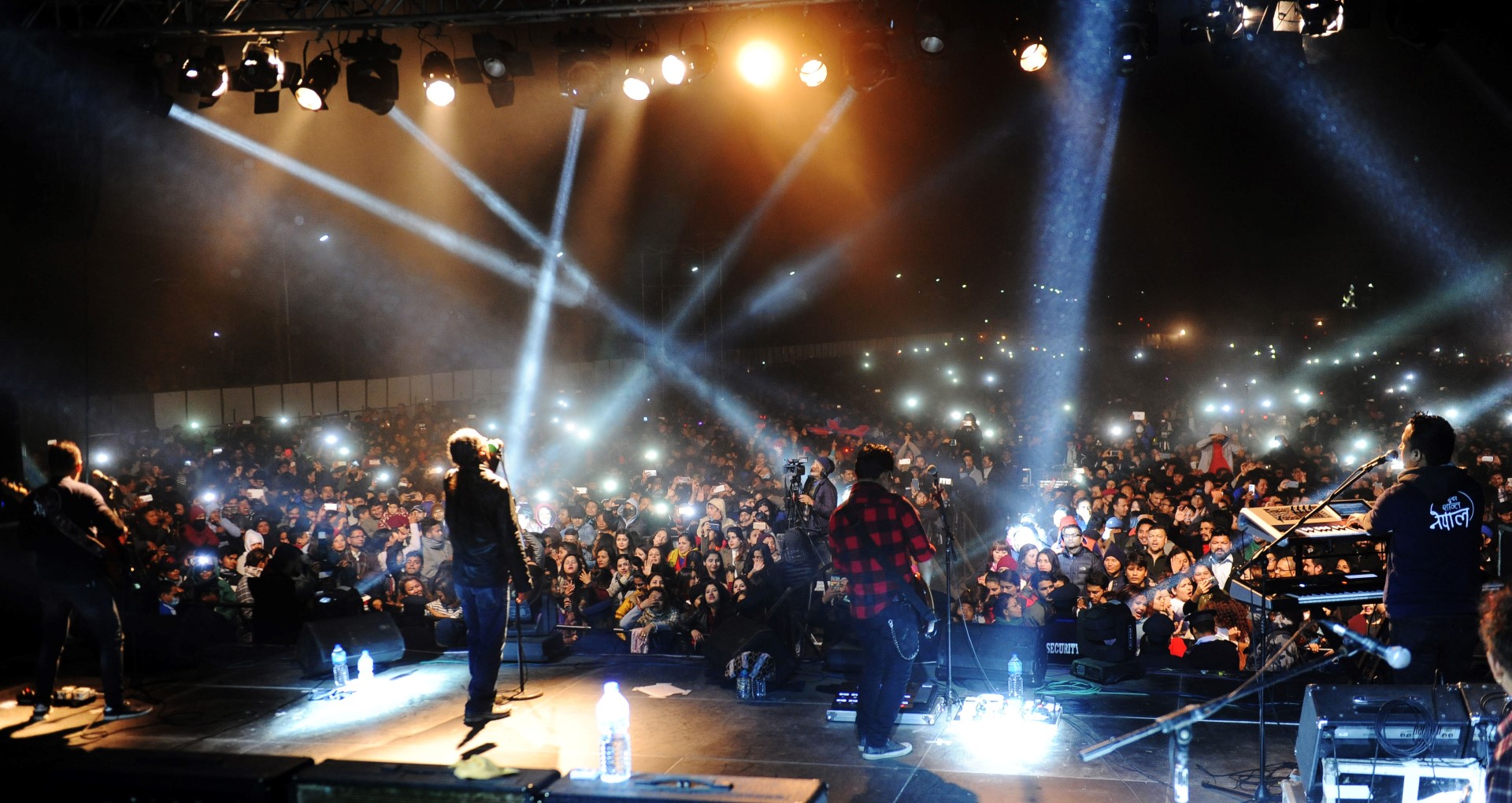 NC demands compensation for houses swept away by Bhotekoshi River

KATHMANDU, July 6: Nepali Congress (NC) has demanded that people displaced by or at high risk of flood in settlements... Read More...