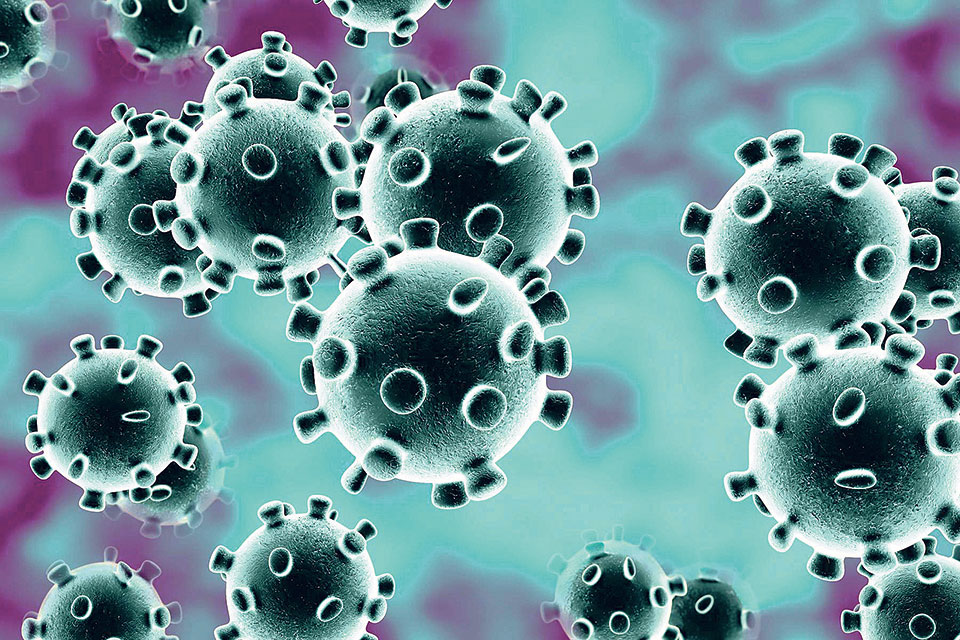 BEIJING, Feb 8: The government is preparing to evacuate Nepali citizens living in China in the wake of the coronavirus outbreak.

Nepali students in China have also called for help, while many have already returned. Some Nepali nationals married to Chinese men and living here for some years however told Republica that they are safe so far and thus have not thought of returning to Nepal.

"I have not thought of returning to Nepal due to the fear of coronavirus. I am doing pretty well here. I am living happily with my family," said Nima Sherpa, who is living in Shanxi Province of China.

Sherpa who is originally from Sindhupalchowk district added that she and her family are safe so far and it is only during Dashain and Tihar, the biggest festivals of Nepal, that she makes her journey back home. According to Sherpa, festivals in China are going to be affected this time due to the health issue.

"This year, we did not celebrate the New Year with much fanfare. We did not go out but stayed indoors. Coronavirus bothered us," she stated referring to the Chinese New Year that was on January 25.

She further stated that she is aware of the development that Nepal government is planning to rescue only the Nepalis living in Hubei Province of China, the epicenter of coronavirus. Since her province is different, she will not have any privilege to come to Nepal under the government's initiation, even if she wants to, she said.

"The government's move also means that there is not much danger to people living outside the most affected province," she clarified.

Sherpa further reported that a huge monastery near her home remains empty these days. It used to be crowded, especially during the new year.

"There were no people in the monastery during this new year. Even now, it's like a deserted place, there are guards all the time and nobody can enter,” she stated.

Aruna Rai, who is from Bhojpur district, also lives in Shanxi Province of China with her Chinese husband. Married off to him six years ago, she has a five year old son.

"I still go to work. I wear mask all the time," said Rai, who works in a factory. "The government has done everything to make us aware of the coronavirus and we are adopting preventive measures to the best of our abilities. Wearing mask is a must," she added.

Ganga and Jamuna, twin sisters from Solukhumbu, are living with their husbands at Heilungkiang Province of China. They had come to Nepal during the last Teej festival and had returned to China just two months ago. They said they are safe but life is not as free and easy as it used to be before. Transportation facility has been compromised and mobility is now under control.

Yet another Nepali woman married in China, Anisha Khati of Nuwakot, stated that the threat of coronavirus has not bothered her much. Khati, who also lives in Heilungkiang Province, was in Nepal for treatment of some illness and had returned to China only last month.

"I had gone to Nepal leaving behind my five year old daughter here. I stayed for seven months and came back last month," she said. "Coronavirus has affected the lifestyle here, but we feel we are safe," she added.

Pratikshya from Tanahu, who lives in Ningxia Province of China, stated that her Chinese husband has not gone to work since the last few weeks. The fear of Coronavirus and guidelines from the government has kept many off the work.

"He works in a bar and has not gone to work for some weeks now. Hotels are also not open," she reported. "We are at home and so we feel we all are safe," she added.

It’s more than a month since the outbreak of coronavirus in China.  Death toll is rising, over 800 as of... Read More...

In an open letter to the Prime Minister published on Sunday, chief editor of Naya Patrika Krishna Jwala Devkota has... Read More...