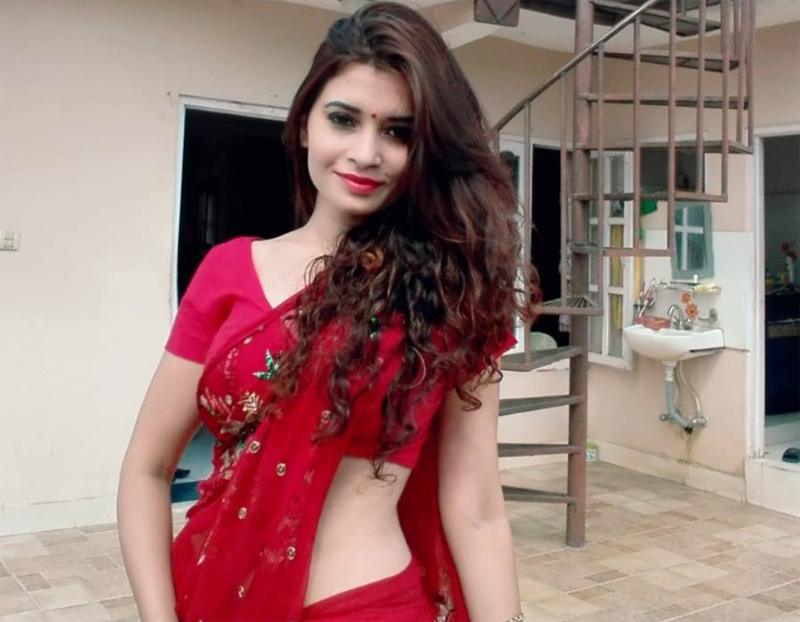 KATHMANDU, Feb 14: A Nepali migrant student has drowned to death in the Maroubra Sea in the New South Wales, Australia.

The deceased has been identifies as Srishti Bhandari, a student of New South Wales University.

According to Australian Herald newspaper, a rescue team had recovered Srishti’s body from the shore of the Maroubra sea on Tuesday.

Originally from Kathmadu, Srishti’s died after being drowned into the sea, according to a preliminary report of the police.

Another Nepali youth, who had gone to the sea along with Srishti, has gone missing into the sea. The missing youth is Sudip Uprety from Jhapa.  A rescue team is searching the missing boy.

“We are searching the missing boy who drowned along with the girl,” said police official Anthony, a rescue team member.

The Seven News reported that two Nepalis had drowned to death in the sea last year.

One Nepali dies in South Africa

POKHARA, July 11: A policeman drowned to death  in the course of rescuing two youths missing in in the Harpan River. ... Read More...