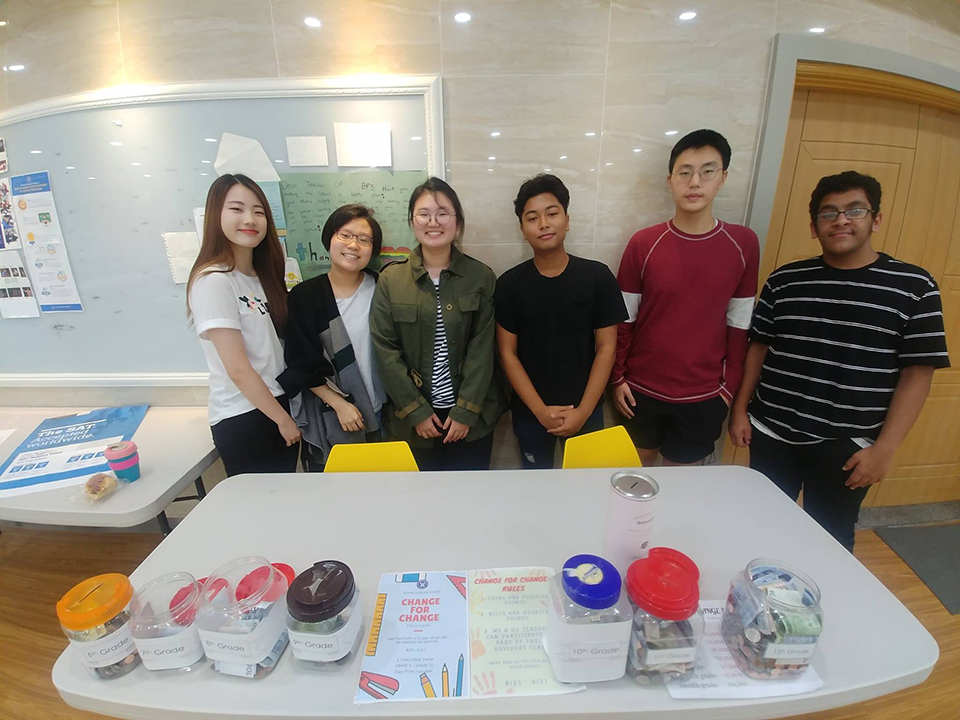 KATHMANDU, Nov 14: A Nepali student in South Korea has raised a sum of Rs 76,748 to support the education of Puja Khatri of Baglung, who had to quit education due to financial hardship.

Moved by the painful news story run by Republica daily about her struggle to attend school due to lack of money, Zenith Shrestha, a Nepali high school student in Busan Foreign School (BFS), South Korea collected the amount with the support of his school friends who contributed their lunch and pocket expenses for the cause. The fund collection was coordinated by BFS National Honor Society.

Shrestha told Republica that he made the use of an article run by Republica as a source of information to prepare a proposal to initiate the fund-raising campaign. Within a few days, after he submitted the proposal, the NHS started a "change for change" campaign to collect funds that would go toward Puja's education. The fundraiser involved NHS members collecting coins during lunch time over the span of three weeks.

Shrestha expressed his happiness in being able to contribute for Puja's education. “Being able to help Puja in this way was a really proud moment for both me and my school,” he said.

On Tuesday, Shrestha remitted the sum to Republica's Editor Subhash Ghimire. Republica has opened a bank account for Puja's education where the amount has been deposited.