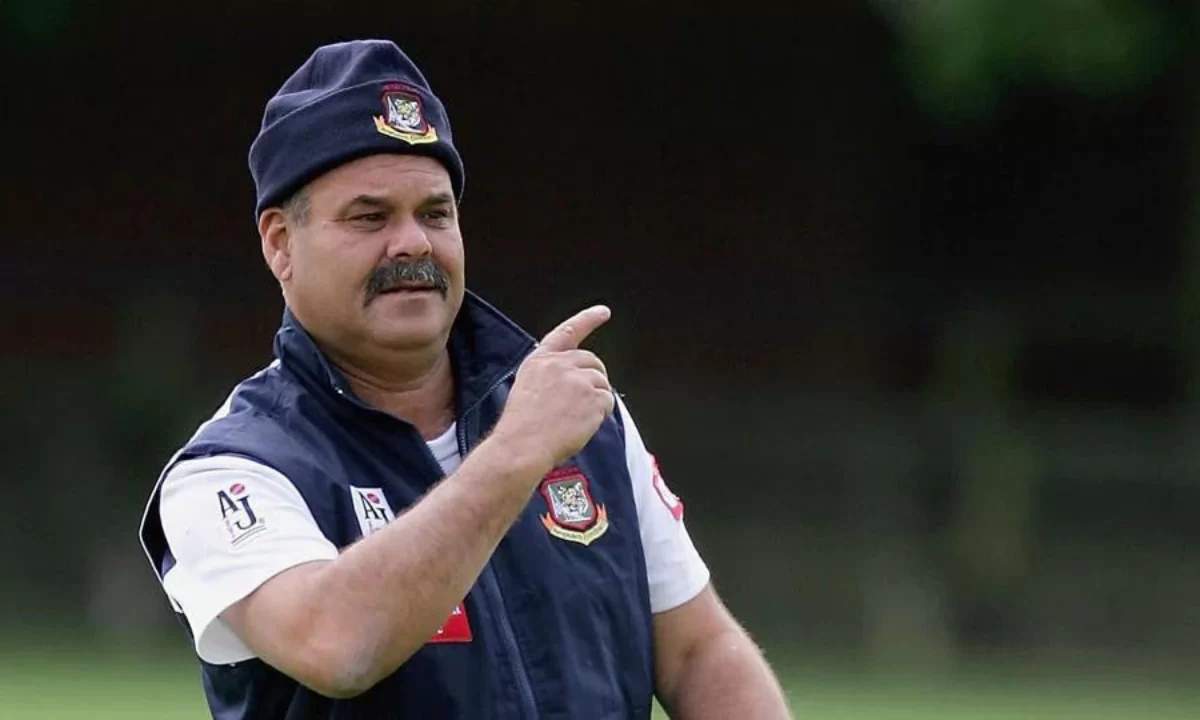 KATHMANDU, Sept 20: The Nepali national cricket team secured a historical win against Oman in the ICC World Cricket League Division-2. The win against the home nation Oman has been received as a farewell present to the outgoing coach Dav Whatmore of the national cricket team. He also instructed the Cricket Association of Nepal (CAN) to make further efforts to increase the international experience of the Nepali players.

In the cricket series, Nepal won two of their four games against USA and Oman while losing the other two to the same countries. However, with new faces to see on the pitch, the performance of the national cricket team seems to have improved.

Captain Gyanendra Malla, Aasif Sheikh and Kushal Bhurtel were among the players to watch. They displayed an outstanding performance in the four matches. Captain Malla also completed his fourth half-century of his ODI career. Feeling proud over the win, Malla expressed his happiness over the performance displayed by the young placers in the league. He said that continuous training will be required to maintain such performances.

Dav Whatmore, who has already submitted his resignation from the post of the team’s coach, said that the Nepali team could progress much further if they are given international experience. He said that the future of Nepali cricket is very bright but the CAN should leave no stone unturned to organize as many matches as they can for the development of Nepali players.

In the league, Nepal won their first match against USA with 5 wickets and lost their second game to Oman by five wickets. Likewise,  Nepal lost their third match against the USA and won against Oman.

Provided they have proper exposure and opportunities to gain experience, Nepali players have shown their potential to outmatch any opponents in the future. If this continues, the chances for a stronger national team is very bright in the future.

Gold price increases by Rs 500 per tola
24 minutes ago