KATHMANDU, Dec 1:  Nepal Army (NA) peacekeepers deputed in South Sudan have earned huge appreciation from UN and other stakeholders for prompt and successful initiatives to avoid an imminent inter-communal clash between two ethnic groups, thereby protecting a huge number of civilians in Cueibet village in the Lakes region.

According to United Nations Mission in South Sudan, Nepalese peacekeepers sprang into action, sending a team of highly trained troops to intervene and protect civilians in the area, within minutes of receiving warning of a potential clash between two armed groups in the area. 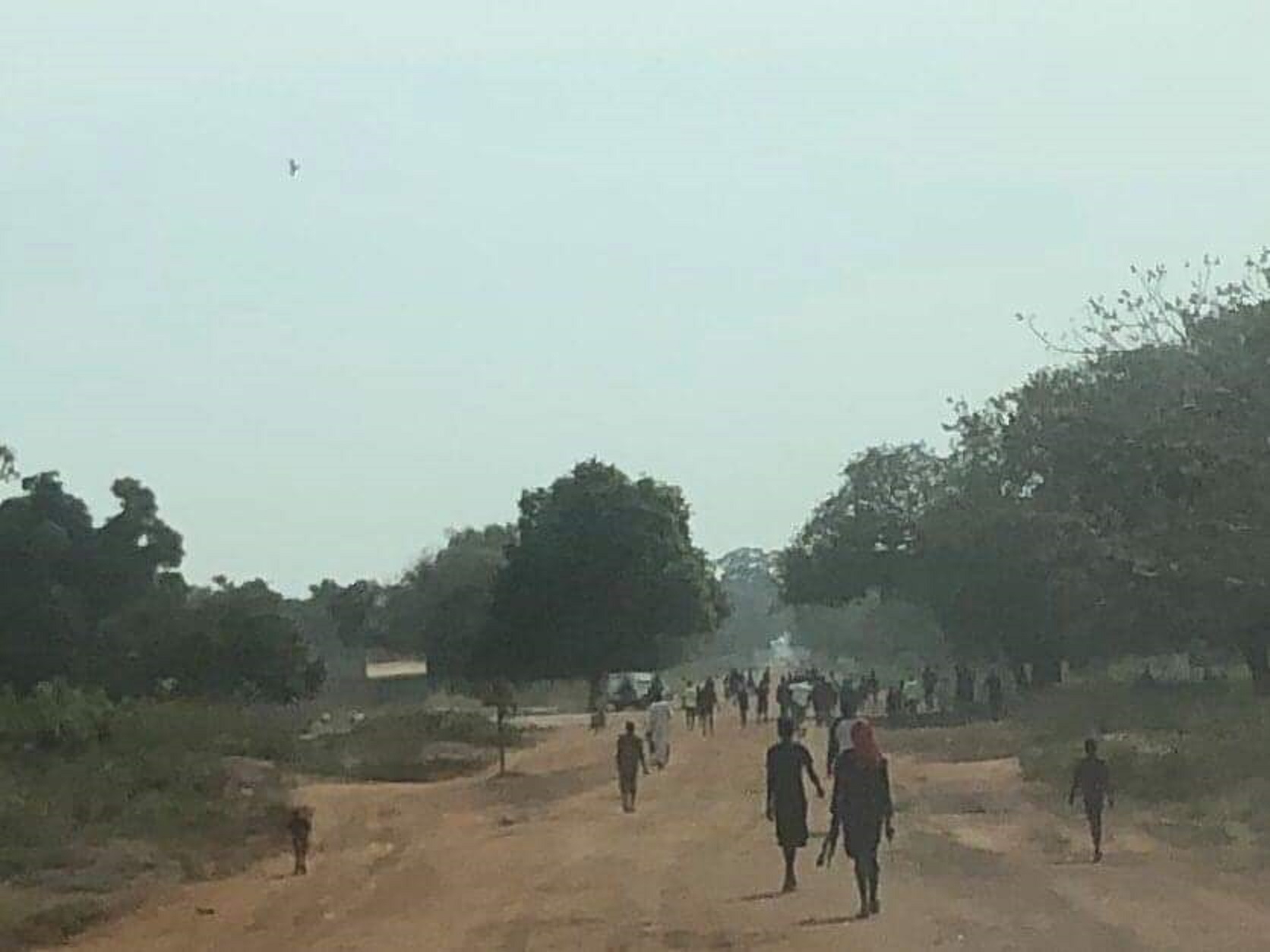 Their rapid response to the threat of an inter-communal clash followed the killing of a young man during a raid on a cattle camp about 12 kilometers north of Cueibet town in the Lakes region of South Sudan. A day after that incident, about 60 members of his community gathered their weapons and headed towards the town to avenge his death.

At around 9 am, the peacekeepers, who are located at a temporary base in the remote area, received information that the group was mobilizing to attack and that 100 people within the town itself had armed themselves as they prepared to repel that attack. A violent clash was imminent.

“The Nepalese contingent immediately sent a platoon of soldiers to intercept the groups and, within an hour, they had set up a checkpoint between them. The peacekeepers worked in collaboration with local police who were also responding to the threat,” said a news posted by the UNMISS on its official website.

“Our task was to assess the security situation, patrol the area to deter the armed groups, provide a protective presence and intervene to protect civilians if needed,” the news quoted Captain Bigyan Bista, the Commander of the Nepalese Quick Reaction Force, as saying. 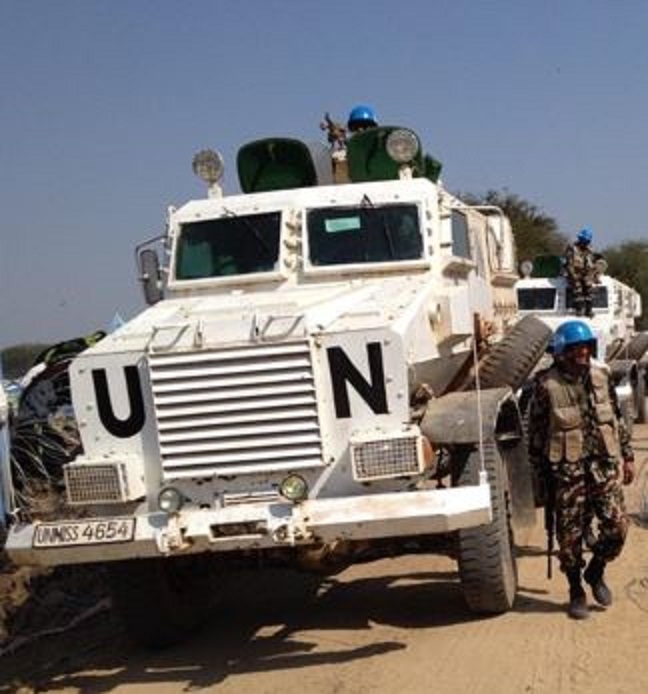 The joint effort between UNMISS and local security services worked, with the armed group turning back to their village.  The South Sudan People’s Defense Forces in the area expressed their appreciation for the peacekeepers’ quick response.

It is common for conflict to flare up between communities during the dry season in South Sudan as they seek to recover from the loss of crops and cattle during the previous rainy months through violent raids on others.

Anticipating this, the United Nations Mission in South Sudan has established temporary bases in conflict hotspots in line with its “proactive, robust and nimble” approach to peacekeeping and peacebuilding. In these bases, integrated military and civilian teams work to deter violence, support reconciliation efforts and help communities reach an agreement to peacefully co-exist. The aim is to provide protection where it is needed most.

In Cueibet, the situation remains tense and unpredictable. The Nepalese contingent has reinforced its temporary base with fresh troops from their battalion headquarters in Rumbek so they can increase patrols and provide a protective presence for civilians living in the area. They will remain in place until the situation stabilizes.

The Public Relations Directorate of the Nepal Army (NA) in a statement said the UN has highly appreciated the efforts made by Nepali peacekeepers to thwart possible inter-communal violence and maintain peace in the region.