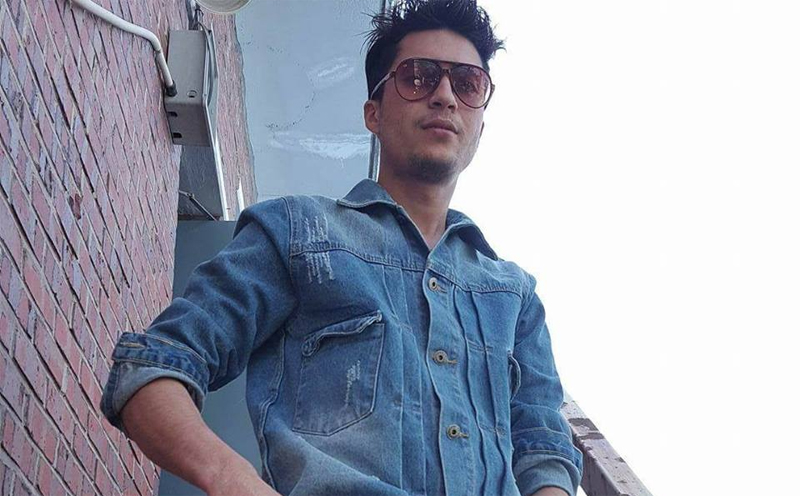 Adhikari, 22, had gone to Korea through EPS two years ago. He wrote the word ‘life’ and painted it black on Facebook few hours before committing suicide. “The sun rises tomorrow morning, Bro,” one of his Facebook friends commended.

The next day Adhikari was found dead in his room. The reason behind committing suicide is yet to be investigated. Nepali Embassy in Seoul said it is trying to get the details behind the incident. FoZang police have kept Adhikari’s body at the hospital.

The number of suicidal cases due to psychological problems are growing day by day in Korea of late.

Earlier, Mohan Singh Budhapal of Kanchanpur had also committed suicide by hanging on the company premises.