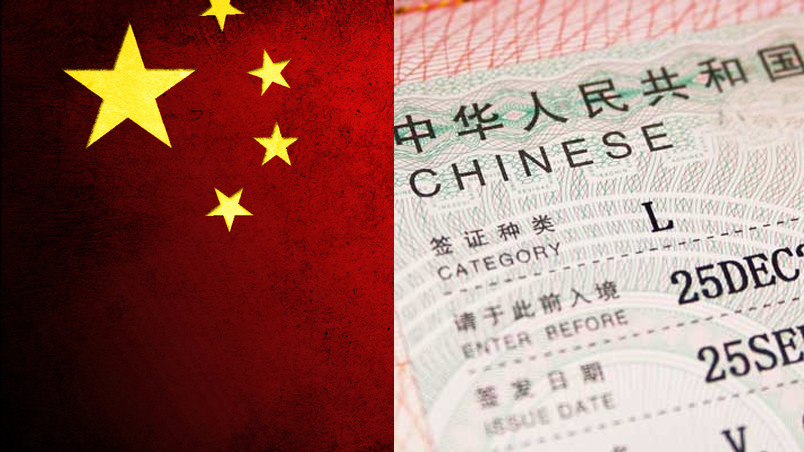 KATHMANDU, April 17: Nepali businessmen at Rasuwagadhi are facing hassles after being denied of entrance passes to China.

Even though China is ready to provide business passes, the process has been delayed on the part of Nepal government.

“It has been difficult to import goods from Kerung due to the lack of business passes,” he told Republica Online, adding, “Nepali  businessmen cannot get entry into China to choose  goods on their own.”

Nepali entrepreneurs have to take help from Rasuwa locals  to buy  Chinese goods.

China provides temporary passes to Rasuwa locals. For this Nepali entrepreneurs have to pay them for importing Chinese goods.

China used to provide business passes to the Nepali entrepreneurs at the recommendation of Nepali side when Tatopani checkpoint was in operation.

Nepali traders at Rasuwagadhi and government officials working at the border checkpoint said that China is  ready to provide one-day business pass but process has been delayed after the Nepali side dillydallied to come up  with the modality to be adopted while providing such passes.

Some businesspersons are of the opinion that China should grant passes to them at the recommendation of the Department of Immigration. Such passes should work for three days instead of one day, according to them.

A one-day pass is not enough as Kerung is 28 km from Rasuwagadhi.

“An entrepreneur cannot return to Rasuwagadhi after purchasing goods in a single day,” said Kedar Paneru, chief of Rasuwagadhi Custom Office.  According to him a three-day pass should be made available.

House deferred for three weeks due to lack of business