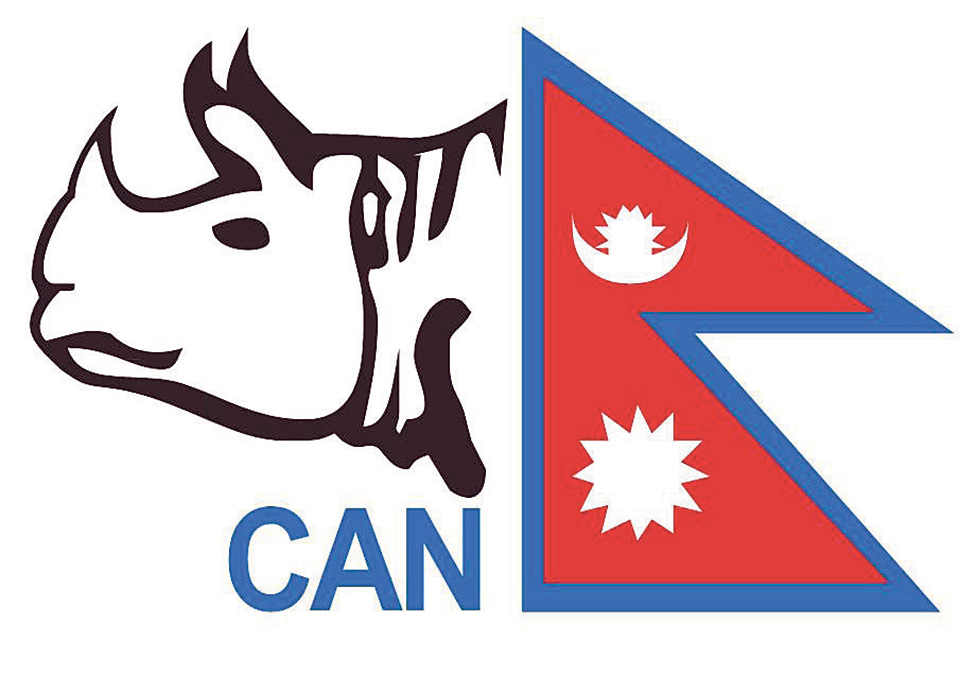 KATHMANDU, August 26: Nepali cricket has dwelled in crisis since the International Cricket Council suspended the membership of CAN on April 25 after an intervention by Nepal Sports Council which saw existence of two parallel cricket governing bodies in Nepal.

ICC guidelines don’t allow government interference or unsanctioned elections in recognized cricket governing body for the respective country which in case will be subjected to immediate suspension or termination.

ICC formed an eight-member Advisory Group to solve the current crisis of cricket administration in Nepal. After 2 months of disagreement by the members of elected CAN, mainly President Chatur Bahadur Chand and General Secretary Ashok Nath Pyakurel on several statutes, the Special General Meeting of the Cricket Association of Nepal (CAN) passed the amendment draft bill for the statute amendments of the cricket governing body on last Tuesday.

President Chand and General Secretary Pyakurel had demanded their elected committee be given rights to participate in the elections. The elected CAN is adamant on having 17 members in new governing body of cricket.

These are the same demands which were rejected several times by the ICC in round of discussions with the Advisory Group two months ago. In obvious terms, ICC is only considering a cricket body with a less number of executive members.

The former national cricket team Captain of Nepal and member of Advisory Group Pawan Agrawal in a phone conversation with Republica said, “Nepal cricket has already suffered a lot. One simply cannot have amendments, it should be justified too. It needs to be reasonable. There are hundreds of countries ICC has to look after.

They keep on coming to Nepal, expecting progress but go back with same disappointment. Not that a new problem has occurred but same old 17-members amendment that they have rejected several times before. How much can they resist?” When asked about the chances that the amendments will be approved by ICC this time, he said, “I want to be neutral on this, it is really difficult that ICC will accept it.”

The elected CAN is a curious case on its own. Even ICC and NSC have not recognized them as elected body. All the logics and arguments they have used so far to refute sound more of a hoax at this point. Not long ago they were charged for corruption only to be declared not guilty by Supreme Court.

The former President of CAN and current coordinator of Advisory Group Binay Raj Pandey quoted”, ICC never recognized their elections then how can they be elected body? Forget the new governing body; they wanted all the 17 elected members to be in advisory group itself.”

Meanwhile, the solution keeps blurring. There is fault in the setup which ICC wants to set fair. They want the elected members to come from grassroots participating in the district elections. But the elected members are adamant to involved straight to the center governing body. Coordinator of Advisory Group Pandey added, “Only ICC knows what decisions they will make. We can’t say anything. If ICC was to retrieve they would have revoked the ban back in October.”

In same time, the elected CAN continues to take unmovable stand on ICC’s prepositions. The General Secretary of CAN Ashok Nath Pyakurel said, “People are using ICC as bargain to influx fear. It is wrong and uncalled for. It is more important what NSC or government thinks than ICC.

General assembly is authorized to make constitution and amendments, not ICC. ICC helps in financial guidelines not dictate changes in amendments.” Despite the strong claims, they along with Advisory Group wait for ICC to sanction the amendments making it more uncertain by each passing day.

All this and the elected members are not even paid working as volunteers as per ICC’s criteria. “Elected CAN is a volunteered organization. There are no salaries. It is difficult to work like that in grassroots” added Ashok Nath Paykurel in his conversation with Republica.

The current proposed amendments are same as they were five months ago or two months ago. If ICC was to agree on it would not have taken this long. ICC has been flexible taking Nepal’s immense potential as a cricketing nation on account. There are groups opposed to each other. It is unlikely ICC will come with another date. The fate of Nepali cricket is getting obvious now. And the signs are negative.

Another health crisis is looming; more than 1105 people committed suicide in 100 days
39 minutes ago