TEXAS, Jan 22: Garland police are looking for two armed suspects who killed a store clerk at a gas station just before midnight Saturday.

Police say two men wearing hoodies and armed with guns went into the Exxon gas station at the corner of Oats and Broadway in Garland.

They say 35 year old Manish Pandey -- who police confirm was also robbed at the same store last September -- was getting ready to close when the two suspects went in to rob the store.

Both men were captured by surveillance cameras.

"During the confrontation, a struggle ensued between the clerk and the two suspects and ultimately the clerk was shot. The two suspects fled the location," said L.t Pedro Barineau of the Garland Police Department.

Police say during the struggle, one of the suspect's hoods came down, giving cameras a better look at his face.

It's unclear if the two suspects got away with any cash.

Police say sometime after the shooting, an unknown bystander went into the store.

"They arrived on scene, they walked inside, they saw the clerk had been shot, they came outside and fortunately a patrol unit was actually driving down the street at that time and they were able to flag them down," said Lt. Barineau.

Sever customers stopped by the store and were shocked and heartbroken to learn Pandey was killed.

"You hear it around places, but whenever it's this close to home, you don't really expect it," said Kurt Groves who lives in the neighborhood.

Groves sometimes stops by the store.

"It hits home a lot, you know, when when you have kids and you go to that gas station quite a bit, and you're not expecting something like that to happen around here," said Groves.

Sunday afternoon the store was closed.

A single rose was left at the door to remember Pandey.

His family members, friends and coworkers gathered at the store to mourn his loss.

They say Pandey was originally from Nepal and had worked at the store for seven years.

He leaves behind a wife who was pregnant with the couple's first child. 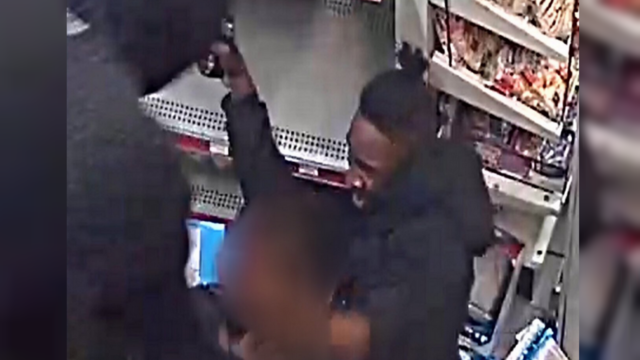 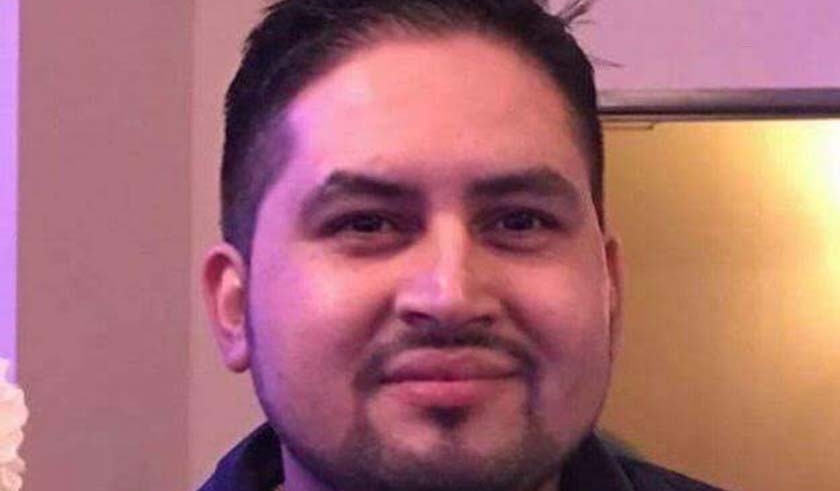 June 6: Six undocumented migrants were killed when their car crashed into an irrigation ditch after a police chase in... Read More...

HELSINKI, August 29: Finnish police released two men on Tuesday who were detained over fatal stabbings in the city of Turku,... Read More...