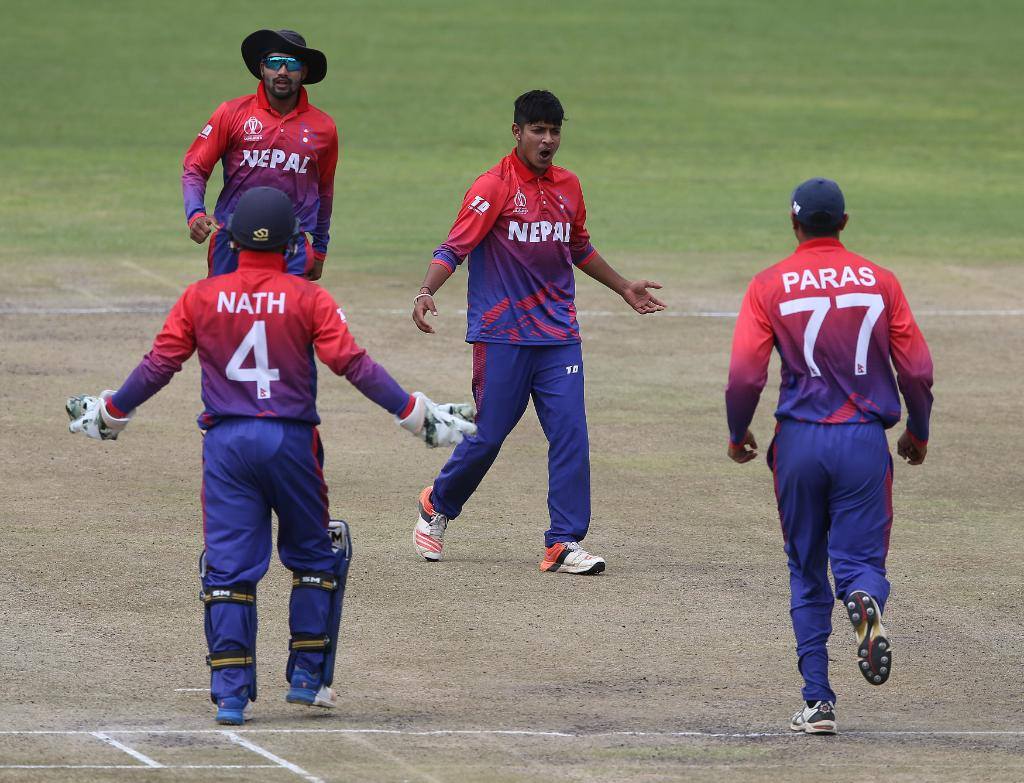 KATHMANDU, Jan 26: Nepal has defeated UAE by 145 runs in the second One Day International (ODI) on Saturday. With this win, Nepal has leveled the 3-match series by 1-1.

Invited to bat first, Nepal had set a target of 243 runs to the UAE with the loss of nine wickets in 50 overs during the match played at ICC Academy, Dubai. Rohit Kumar Poudel hit highest 55 runs in 58 balls with seven fours. Similarly, opening batsman Gyanendra Malla scored 44 runs in 61 balls with four fours.

Amir Hayat and Imran Haider took 3 wickets each for the UAE.

Chasing the target of 243 runs, UAE was all out in just 97 runs in 19.3 overs. Muhammad Usman hit the highest score of 26 runs in 39 balls including four fours and single six. Ashfaq Ahmed (20), captain Mohammad Naveed (19) and Chundangapoyil Rizwan (16) scored double-digit runs for the team.

Sompal Kami has been declared as the player of the match. 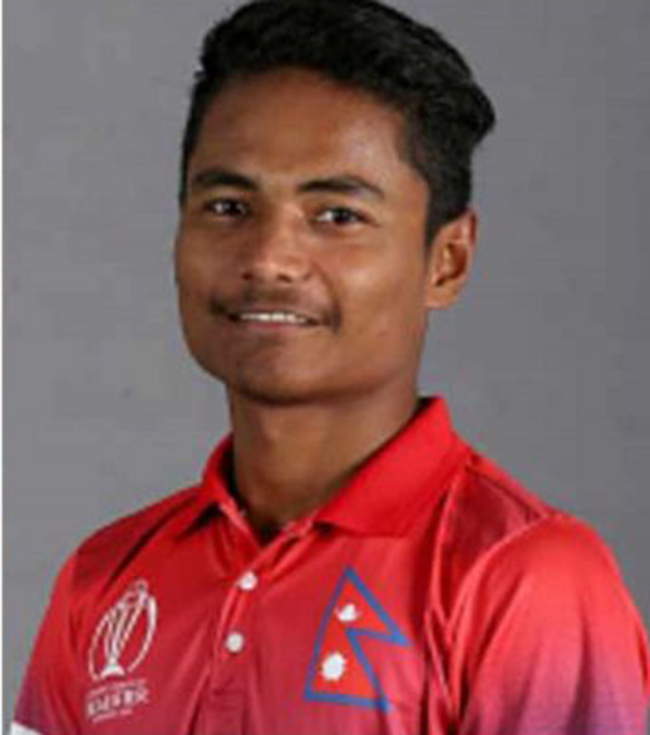 KATHMANDU, Feb 3: Nepal has set the target of 105 runs for United Arab Emirates (UAE) in the third and... Read More...