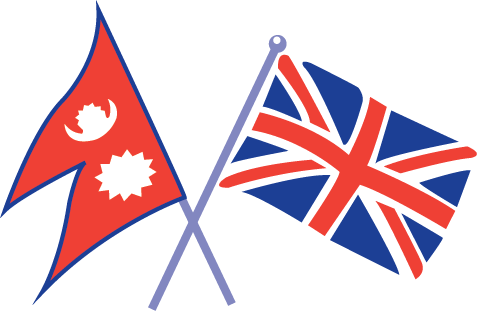 KATHMANDU, Jan 15: Nepal and the United Kingdom have agreed to establish labor relations between the two countries.

During the meeting held between the officials of both countries on Friday, an understanding was reached to send workers from Nepal and provide opportunities of employment to Nepali workers by the United Kingdom, according to the Ministry of Labor, Employment and Social Security.

Spokesperson at the Labor Ministry, Dandu Raj Ghimire, said that an understanding was reached to make an arrangement of employment to the Nepali workers in London by signing an agreement between the two countries. Representatives of 'Department of Health Services' and 'National Health Services' of the United Kingdom, and representatives of the government of Nepal held talks in this regard.

Both the sides agreed to sign an agreement in this regard within March. As per the agreement, both sides would be involved in drafting the MoU. Ghimire shared that an understanding was reached to finalize the issues of hiring Nepalis to the health sector of the UK as soon as possible.

However, the modality of relocating the Nepali workers has not been finalized. It is said that the human resources of Nepali nursing sector would get employment opportunities under the National Health Services, London.

Chief of Employment Management Division under the Labor Ministry, Rajeev Pokharel, Under-Secretary Thaneshwor Bhusal, representatives of Department of Foreign Employment and Foreign Ministry on the behalf of the government of Nepal while representatives of Department of Health Services, National Health Services and Embassy of the United Kingdom in Kathmandu were present in the meeting.