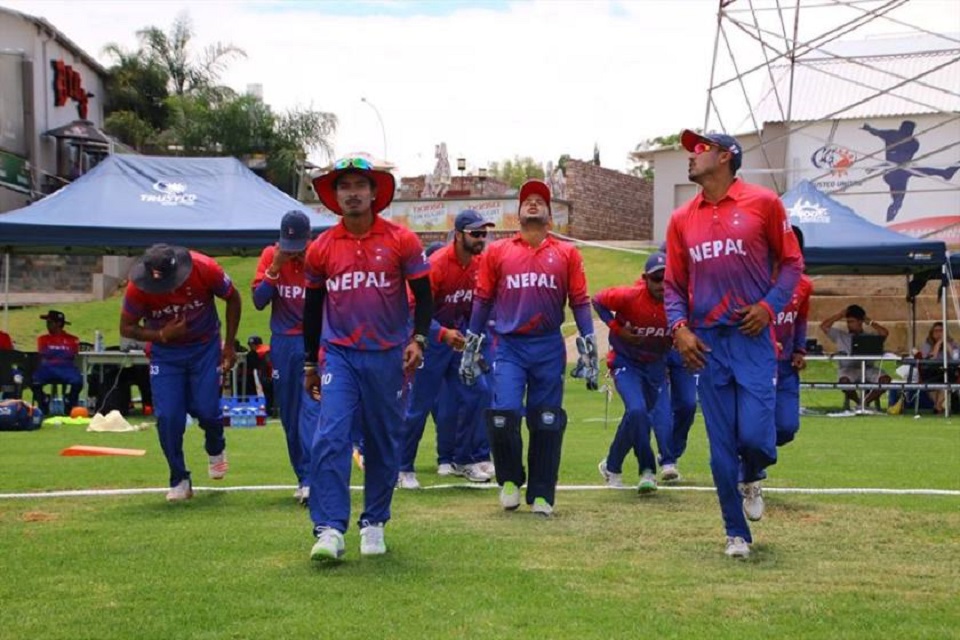 Chasing the target of 237 runs, Bhutan could score only 95 runs losing 6 wickets in 20 overs.

Bhutan's Ranjung Mikyo Dorji, the highest scorer for his team collected 27 runs while other batsmen couldn't make any significant impact.

Earlier, Bhutan won the toss and elected to field first.

Nepal posted a huge target of 237 runs losing three wickets. Skipper Gyanendra Malla scored 107 runs off 55 balls to guide the team to a big total. Malla hit 9 maximums and 4 boundaries. With this, he has become the second Nepali cricketer as well as the captain to have scored a century in T-20 cricket after Paras Khadka.

With this win, Nepal has climbed to the third position in the points table. Sri Lanka is at the top of the table while Bangladesh is in the second rank.

Our batting is not up to the mark for ODIs: Skipper Gyanendra Malla

France evacuates more than 300 people from Afghanistan
1 minute ago

Omicron coronavirus variant found in multiple US states
18 hours ago