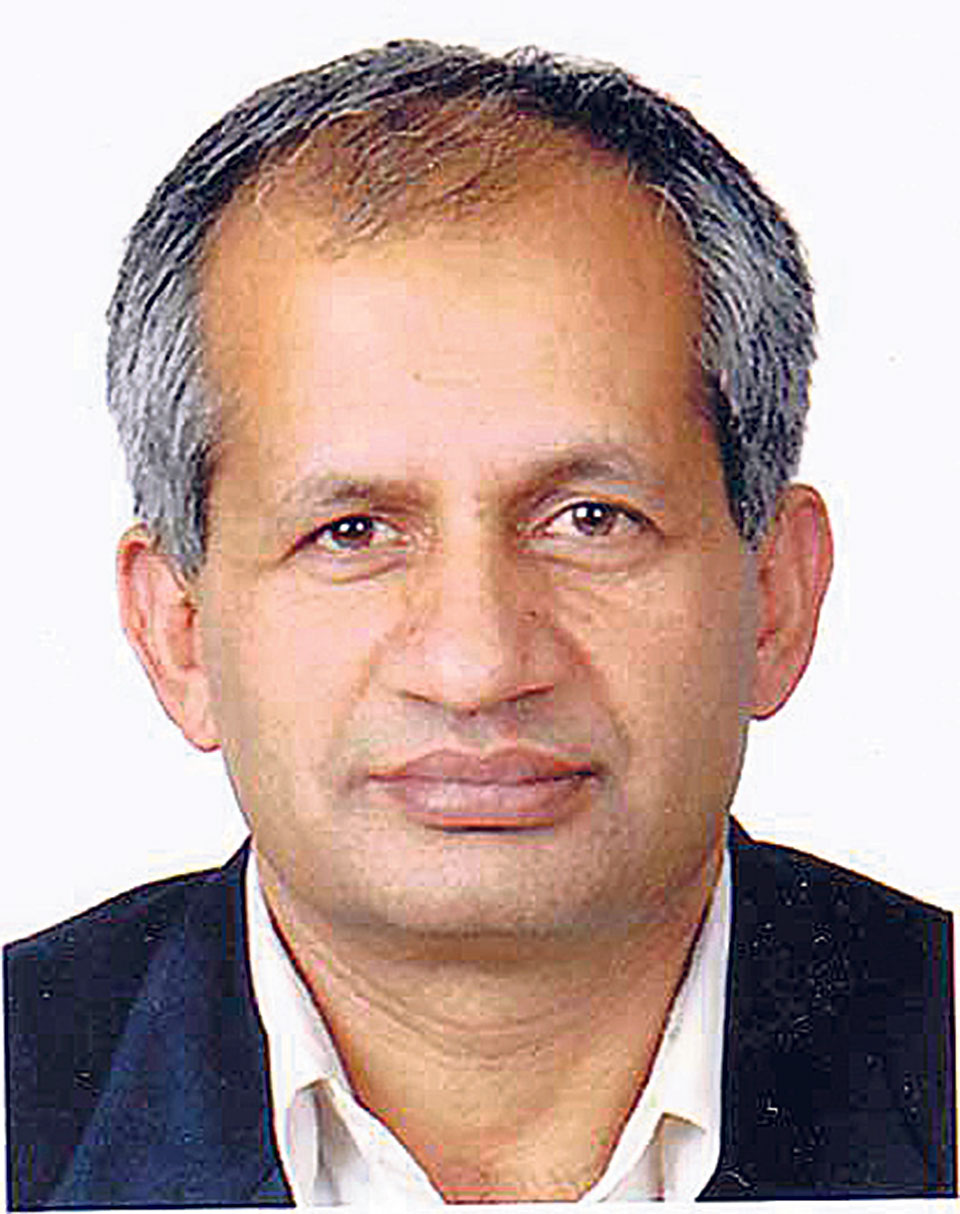 Addressing a program organized here today by the Province No. 5 Journalists Society, Kathmandu on the occasion of Dashain, Tihar and Chhath festivals, the Foreign Affairs Minister argued that Nepal’s relations in the international level has been enhanced as the country’s concerns on various international issues were expressed in the 73rd United Nations General Assembly held in New York, U.S.A. recently.

“The participating Heads of State and the Heads of Governments as well as the diplomats sought appointment with us for meetings on the sidelines of the UNGA also, which shows that Nepal’s relations have been increasing in the international level,” he said.

Foreign Affairs Minister Gyawali stated that the government has further improved the relations with China and India and it has also started resolving issues that have remained unattended for many years.

He added that the government has begun to connect the country to development through collaboration with China for the construction of the North-South Railway and with India in the agriculture and water resources development.

The Minister also maintained that the government was committed to graduating the country to a medium-income country by 2030 by achieving economic prosperity.

Stating that the government spent eight months in implementing the constitution, he said it would work in a way to guarantee good governance by controlling corruption.

The Minister for Foreign Affairs stated that lately the credibility of news has been in question, he made it clear that new law has been brought not for controlling the press freedom but to make it dignified.