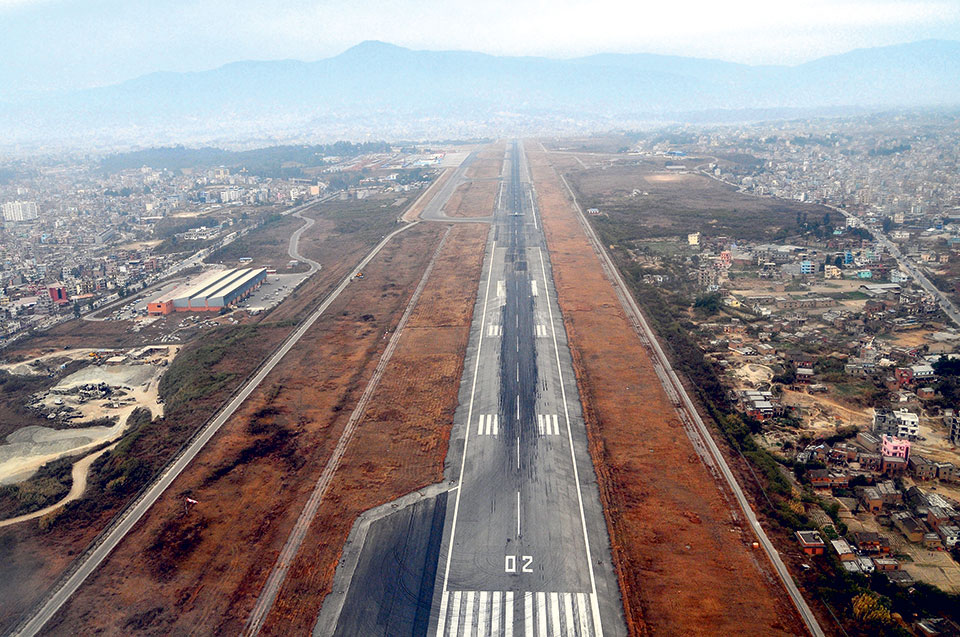 Responding to queries raised over contemporary issues of civil aviation in today's meeting of the House of Representatives, Minister Adhikari informed the House that the ICAO had included Nepal's aviation sector in the SSC list in 2013 and has now removed it from the list. Minister Adhikari expressed commitment to remove Nepal's aviation sector even from the SSC list of European Union soon.

He said that Nepal-Japan air service agreement was signed in 1993 and arrangement of 14 flights have been made in a week, expressing the belief that it would help to bring in Japanese tourists to Nepal.

The Tourism Minister further said that approval has been given for Nepalgunj-Delhi flight service today itself and the service would be operated within 3-4 months.

Saying arrangement of easy and smooth service has been made by ending syndicate on air charter service, Minister Adhikari said that construction works of Pokhara International Airport are underway in a speedy manner.

50,000 metric tons of wheat required to address shortage
44 minutes ago