The agreement will enhance cooperation between two leading media houses of respective countries. Sekai Nippo was established in 1975.

Masahiro Kuroki, President of Sekai Nippo, said he loves Nepal and that Buddha’s land is an inspiration to the Japanese people. He further said the sisterhood agreement will further enhance relations between the two countries.

“We are indeed very happy to announce the partnership between Nepal Republic Media and Sekai Nippo to promote and further bilateral relations between Nepal and Japan. As the two countries celebrate 70 years of friendship, we are pleased to be part of this friendship today here in Japan,” Kuroki said.

Speaking at the ceremony, NRM Director Shova Gyawali said that it is even more important for media to report factual and in-depth stories to better inform our society. Gyawali said NRM has exposed wrongdoings of many INGOs which abused their power and resources at the expense of earthquake survivors. 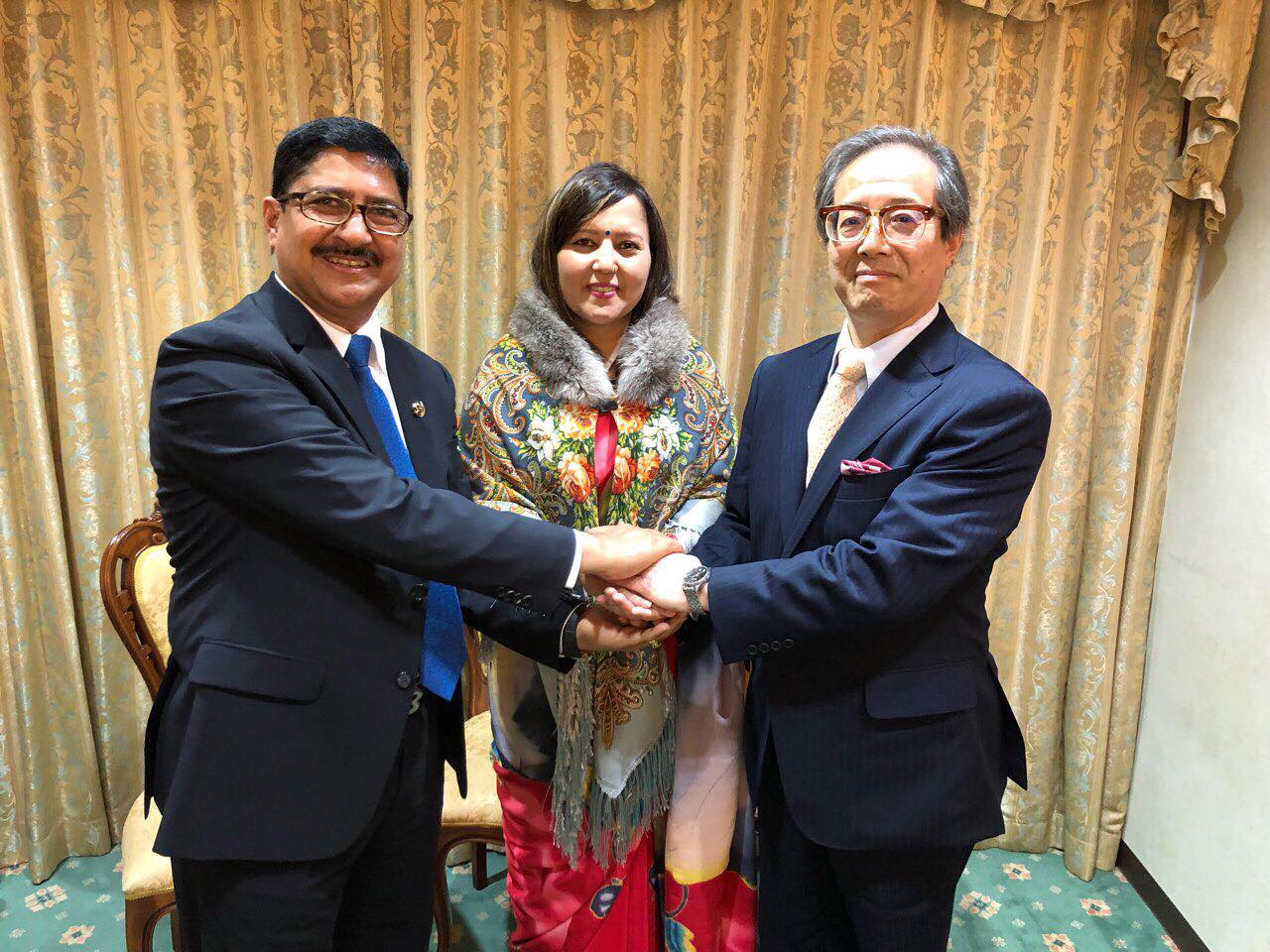