KATHMANDU, March 1: Holi, which is also known as the festival of colors, is being celebrated across the country on today.

The celebration started after managing director Binod Raj Gyawali and Director Shova Gyawali and executive director Sambridhi Gyawali of the company extended best wishes to their staff, which was later followed by smearing colors on each other’s faces and photo sessions.

Considered the second biggest religious festival after Dipawali, it is celebrated by Hindus as per Hindu calendar.

In most regions, Holi festival is celebrated for two days. The first day is known as Chhoti Holi or Holika Dahan when the bonfires are lit. The second day is known as Rangwali Holi - the day when people play with colored powder and colored water.

This festival is celebrated today (Thursday) in the hills and on Friday in the Tarai region. The government has also given public holiday on the day of Holi.

It is also believed that the festival Holi promotes social harmony, integrity, goodwill, and mutual cooperation in the society. 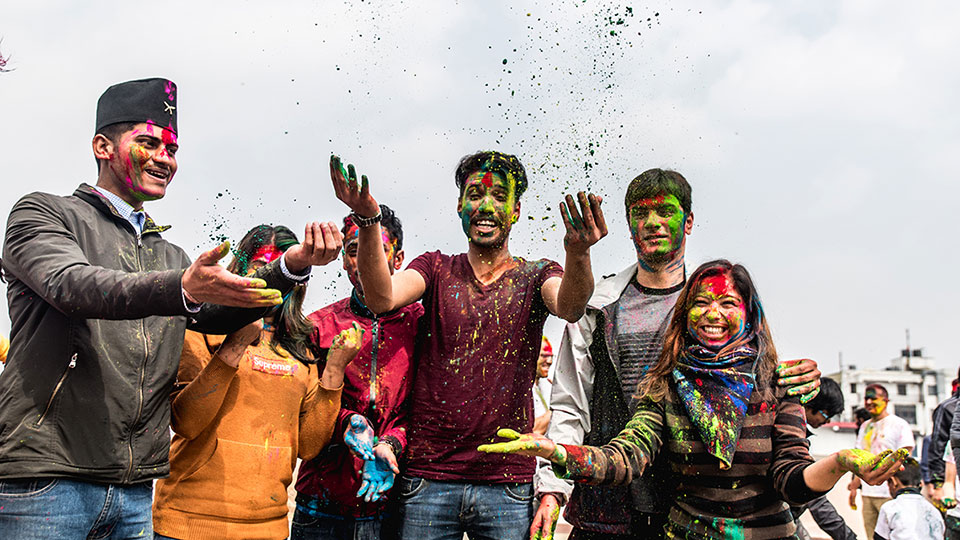 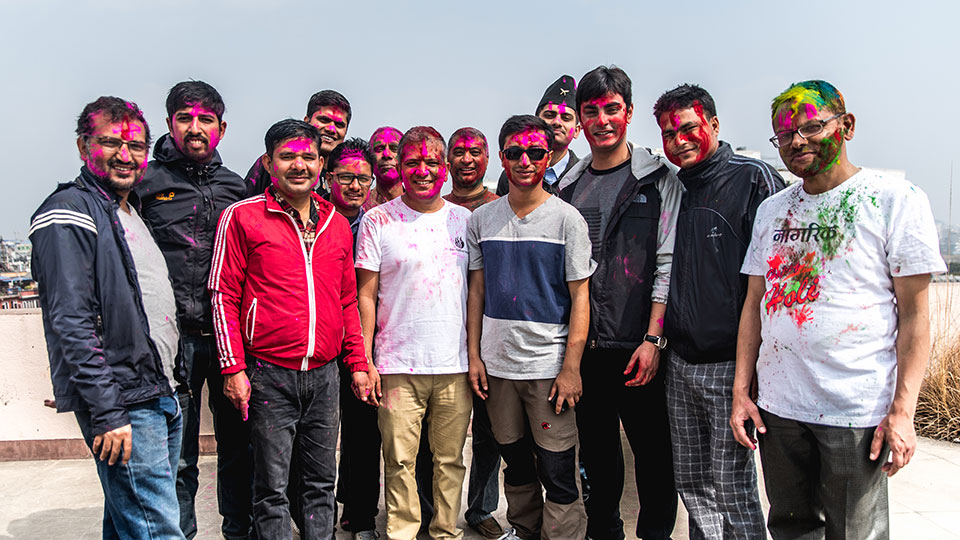 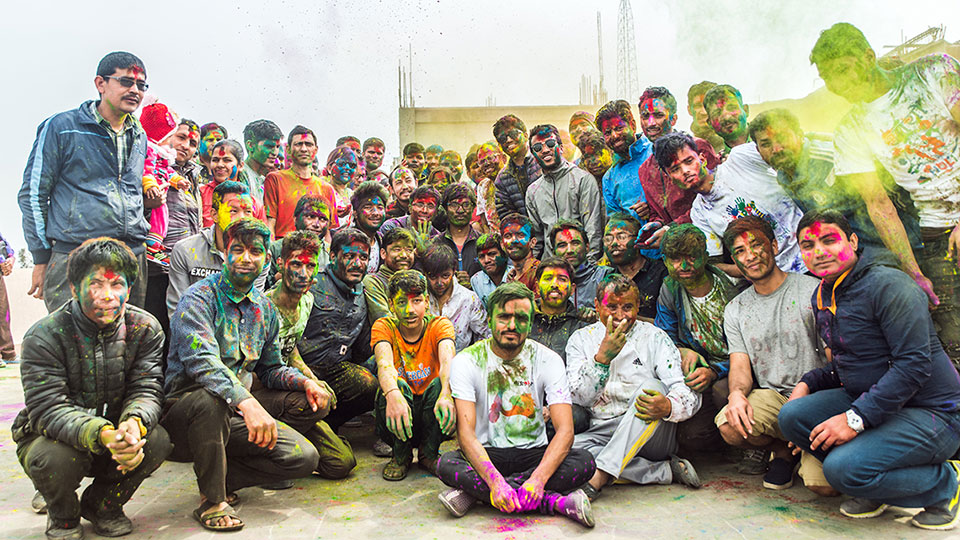 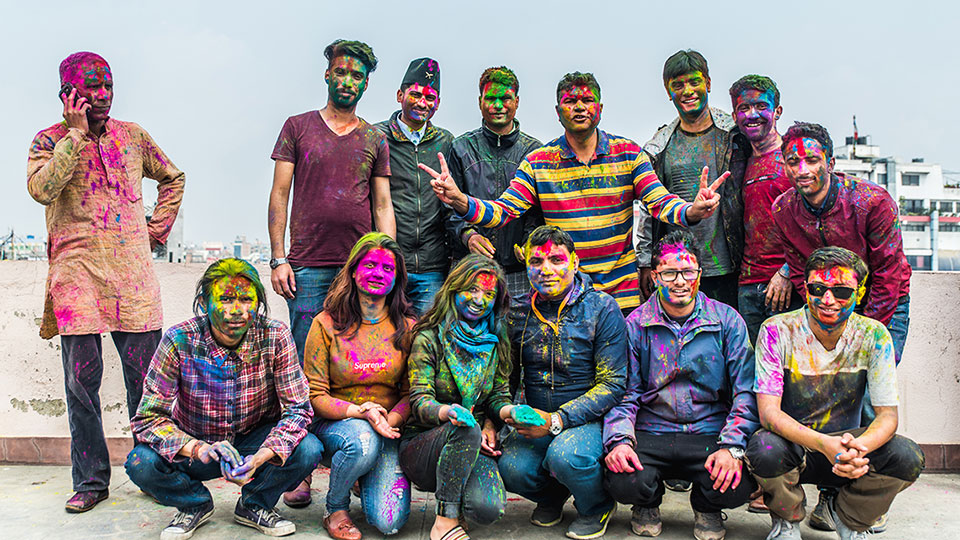 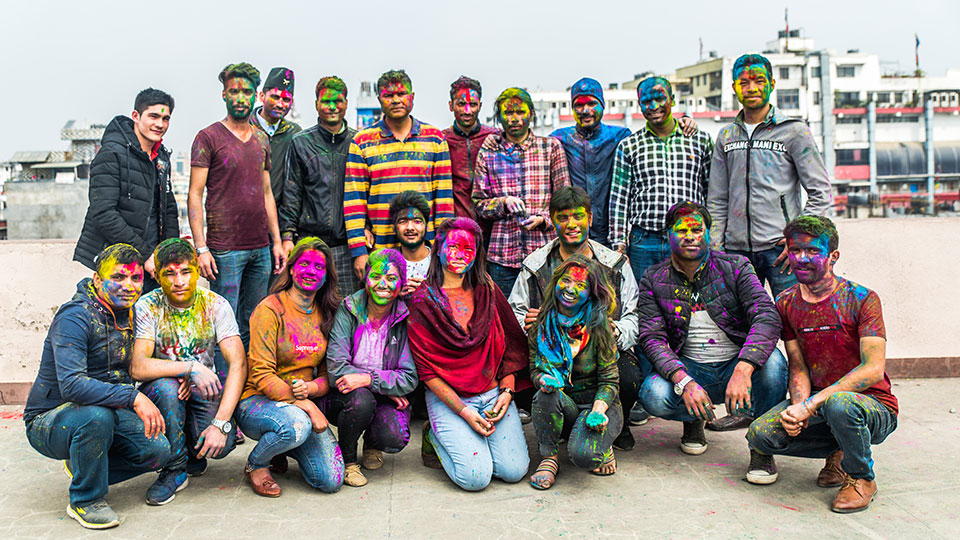 2,351 new cases of COVID-19 recorded across the country in past 24 hours, cases doubling every four days
7 hours ago

Social Media: An ocean of self-doubt
16 hours ago

Will China Be the Middle East’s Next Hegemon?
15 hours ago

‘No place for you’: Indian hospitals buckle amid virus surge
15 hours ago