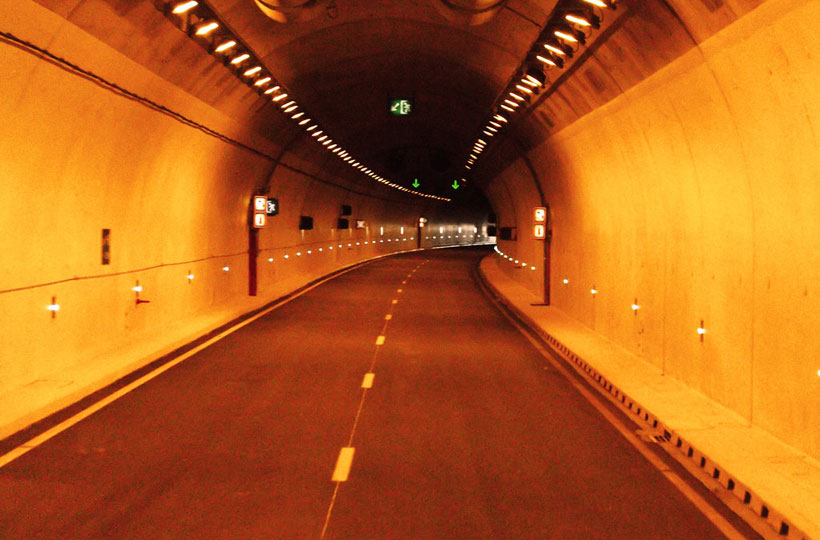 KATHMANDU, Dec 23: The Nepali and Japanese governments have signed an agreement for a loan for the Nagdhunga Tunnel Construction Project.

The agreement will pave the way to start construction of a tunnel road under the Nagdhunga pass. The agreement sets August 2022 as the target to bring the tunnel into operation.

Shanta Raj Subedi, Secretary at the Ministry of Finance (MoF), and Masashi Ogawa, Japan’s ambassador to Nepal, signed an exchange of notes for the project on Thursday at the MoF offices.

Japan and Nepal are commemorating the 60th anniversary of establishment of diplomatic relations between the two countries.

According to the agreement, the Japanese government will provide a loan of 16.636 billion yen (around Rs 15.29 billion) for the construction of the tunnel under the Nagdhunga pass to ease traffic congestion along the Nagdhunga-Naubise section of the Prithvi Highway.

According to a statement issued by JICA, the loan amount -- under its official development assistance (ODA) -- will cover public work on the tunnel, access roads, bridges and other constructions -- including improvements, plus consultation services -- including detailed design-work, bidding assistance, construction supervision, and the strengthening of operations and management capacity.

The 2.45-kilometer double-lane road will link Sisnekhola and Basnetchhap. Similarly, 2.6 kilometers of approach road will also be built to link the tunnel road with the main road section. Two bridges will be built along the approach roads.

The project aims to reduce the time it takes vehicles to clear the Nagdhunga Pass to one-third of the current time making the transport of people and goods more efficient, and to contribute to local socioeconomic development.