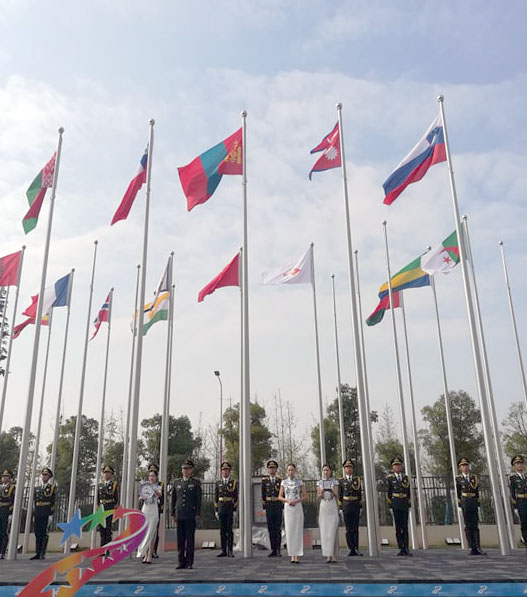 The Council for International Military Sports (CIMS) organizes the championship in every four years, where Nepal has participated for the first time. A Nepali team under the leadership of Colonel Shashi Kiran Rayamajhi participated in the flag-hoisting ceremony. 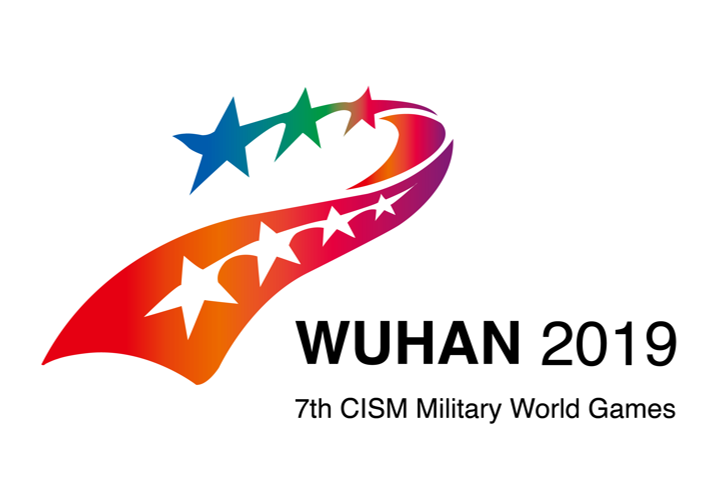 National flags of Nepal, Saudi Arabia, Belarus, Chile, Mongolia and Slovenia were hoisted at the same time on the occasion.

Deputy Prime Minister and Minister for Defence, Ishwor Pokharel, is scheduled to participate in the inaugural session of the championship as the special guest.

A total of 10,719 athletes from 105 countries of the world including Nepal have been participating in the championship, which will run till October 27. This sports competition is taken as the second biggest sports festival in the Olympics. Twenty-seven games have been included in the competition including two demonstration games. Altogether 328 competitive events would be held under various departments and groups.

Athletes, who won gold medals and gave their best performance in the Eighth National Games, are participating in the Wuhan Games from Nepal.

The competition will be held at 12 places in Wuhan city.