KATHMANDU, August 14: Minister for Culture, Tourism and Civil Aviation Jeevan Ram Shrestha has said that the government has taken forward a plan to open unclimbed peaks for mountaineering.

Speaking at the 31st and 32nd Annual General Meeting of Nepal Mountaineering Association (NMA) on Sunday, he said that the government is planning to permit mountaineering activities on mountains ranging from 5,800 meters to 8,000 meters. “We will review the mountains that can be opened for mountaineering which will eventually help lift the lifestyle of the locals and benefit them in the long term.”

Minister Shrestha said that the government was determined to clear out confusion in government policy related to mountaineering revenue. “The government wants to coordinate with NMA and organizations working in this field in order to welcome tourists who come for mountaineering in Nepal,” he said, adding: “We will create an environment for the NMA to work smoothly.”

Meanwhile, Minister Shrestha underscored the need to promote adventure tourism in Nepal as it holds immense possibilities. “We believe Nepal can be developed as one of the world’s best tourist destinations and establish itself as an adventure tourist destination,” he said. “For Nepal’s promotion, rather than Visit Nepal Year we will announce the period between ‘2023 to 2033’ as the Visit Nepal Decade.” 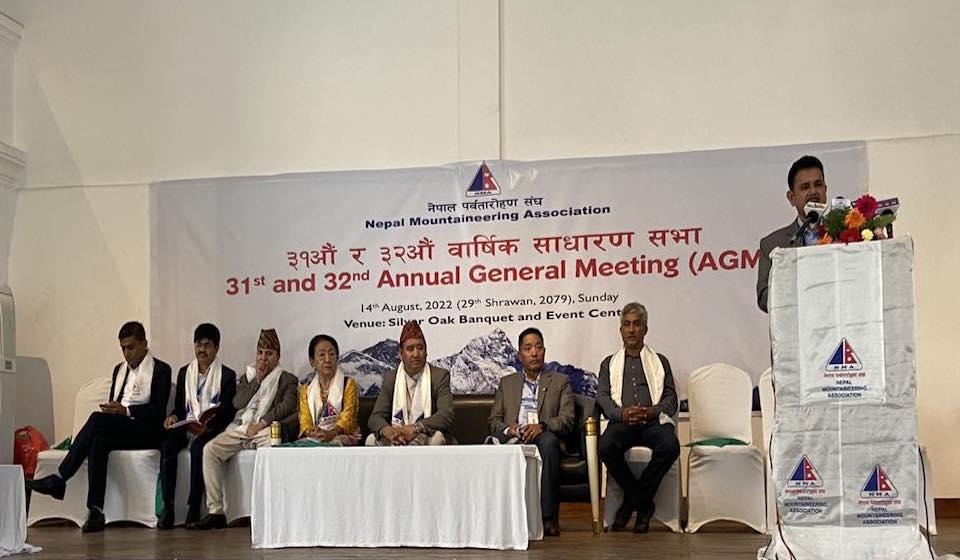 KATHMANDU, August 5: The government, which made a decision by violating the law, has defied the court on the same... Read More...