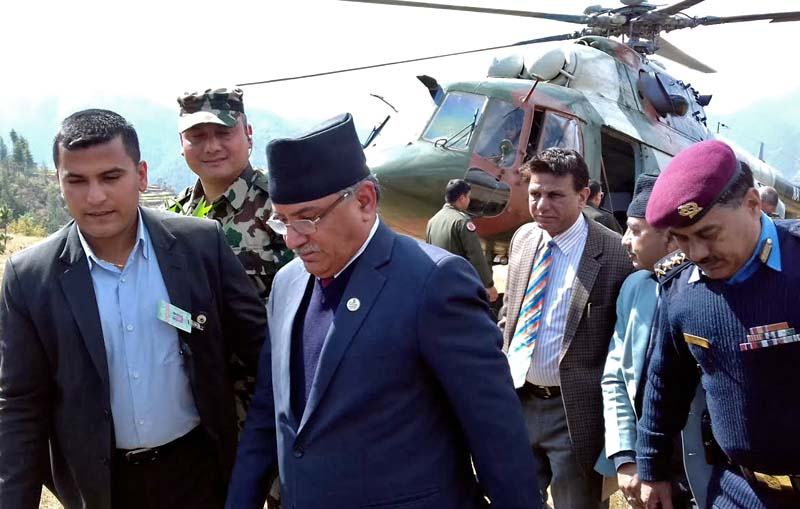 KATHMANDU, April 7: The Nepal government has decided to exempt various governmental and non-governmental organizations from paying the air fare arrears amounting to around Rs 32 million at the request of the Defense Ministry.

A decision has been made to exempt them from paying the air fare arrears accumulated during the period 2034 BS and 2069 BS, said highly placed source at the Office of Prime Minister.

The meeting of the council of ministers held on February 14 had made a decision to that effect.

A total of 84 organizations including various ministries owe Nepal Army the fare arrears equivalent to about Rs 62 million.