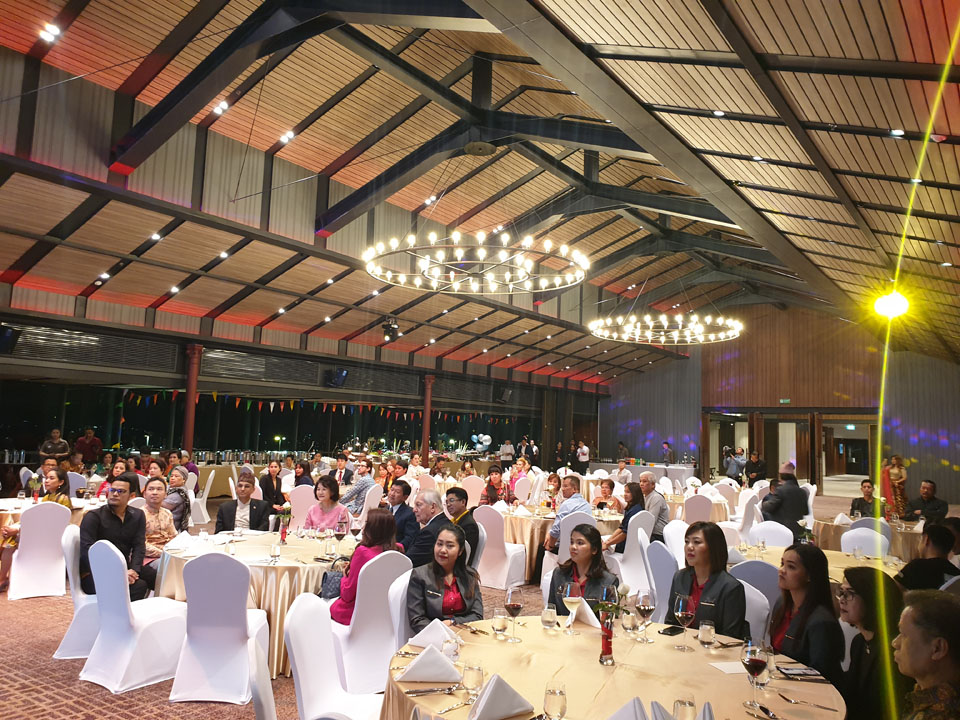 KATHMANDU, July 6: Bangkok-based Nepal Embassy organized ‘Nepal Evening 2019’ on Friday in Phuket, Thailand with a view to promoting Nepali tourism and culture as well as attracting foreign investment for the development of the country.

The Embassy organized the program in cooperation with NRNA NCC Thailand and Thai-Nepali Association(TNA).

Speaking at the program, Honorary Consul  Pranee Sakulpipatana urged Thai travel/tour operators to contribute to the promotion of Nepal’s tourist attractions in Thailand.

On the occasion, Ganesh Prasad Dhakal, an ambassador of Nepal to Thailand, said that there are many areas including tourism and investment in which Nepal and Thailand can cooperate with each other.

Dhakal also urged Thai investors to make an investment in Nepal and transfer technology to Nepal in such sectors as energy, infrastructure, tourism, agriculture, minerals, mines and so on.

Speaking on the occasion, Prakob Wongmaneerung, Vice-Governor of Phuket, emphasized the need for expanding the cooperation between Nepal and Thailand in the sectors such as investment, tourism, culture and sport.

Kosin Phonmang, Chief at Phuket Passport Office of the Ministry of Foreign Affairs of Thailand, gave a presentation on  Nepal-Thailand Relations.

“During the program, investment and tourism promotional materials were distributed, Nepali cultural performances were presented and Nepali food were served”, the press release issued by the Embassy states.

KATHMANDU, June 18: The Embassy of Nepal in Thailand in collaboration with Nepal Tourism Board (NTB) and the Society of Travel... Read More...