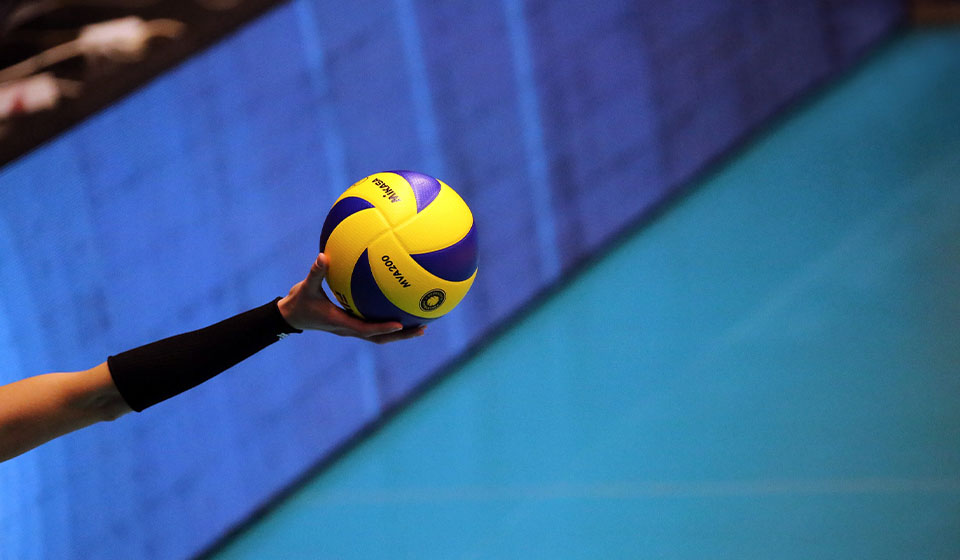 KATHMANDU, Dec 24: Nepal has registered its second consecutive win in the women’s category in the AVC Asian Central Zone Women's and Men's Volleyball Championship. The Championship is going on in Bangladesh.

Nepal had registered its first victory by defeating Sri Lanka 3-2 in the first match held on Thursday.

With the second consecutive win, there is a strong chance of Nepal reaching the final. Nepal will play against host Bangladesh on Saturday. Six different countries-- Bangladesh, Nepal, Kyrgyzstan, the Maldives, Sri Lanka, and Uzbekistan are participating in the women's category in the championship.

Two teams getting the highest positions in the championship would compete in the final.

Similarly, Nepal is playing against Uzbekistan today in the men's category. The match is scheduled for 5:45 pm Nepal time.

Five different countries—Bangladesh, Nepal, the Maldives, Sri Lanka, and Uzbekistan have participated in the men's category of the championship.