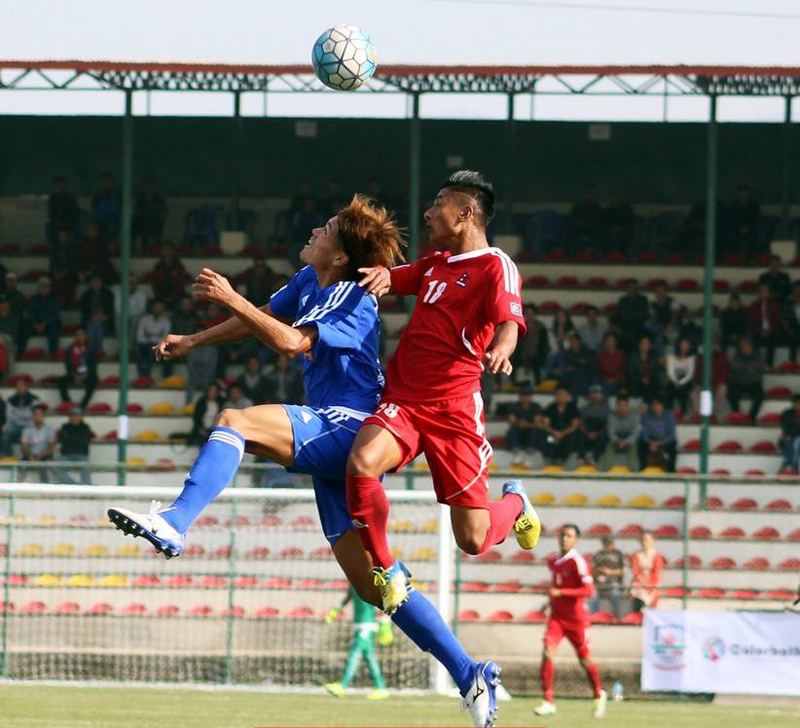 KATHMANDU, Nov 19: Nepali national football team has defeated ‘Friends of Japan’ in an exciting charity match, marking the 60th anniversary of the establishment of diplomatic relation between Nepal and Japan, at ANFA complex, Satdobato on Saturday afternoon.

Nawayug Shrestha scored from the second cross after Bimal Gharti Magar’s initial cross from a free-kick was headed out in the 57th minute.

Japan had better chances to score, but they could not get the goal to come back into the match. Japan had three of their numerous attempts hit the woodwork, while most of others were stopped by disciplined defending from Nepal.

Nepal's top performer Bikram Lama was declared the man of the match.

After the match, Nepali Coach Gyotoku Koji said that this was a very good experience for the team.

"The opponent had only two days of practice before they played us, and still they had a good game. They are used to playing in the natural surface so it was bit uneasy for them to get at their level best," said Koji.

He also said that games like these will help to develop the squad better. "

We survived 3 goals and scored one goal to win but performance wise, we were lagging behind. So, if we get such matches in regular interval, it will be fruitful for the team," he ended.

Japanese coach Toda Kazuyuki said that the result did not go their way but he was satisfied with the performance.

"We were better of the two teams but they got the deciding goal. I must say the defense stopped us single handedly as we had lots of chances to score,” said Toda.

He also said that Nepali team is well on course with coach like Koji.

“I watched Nepal’s previous game and this one too. Even though there is some room for improvements, I am sure with him [Mr. Koji] along, Nepal can do even better,” ended Toda.

The visiting team was led by former Japan international Toda Kazuyuki who represented the country during the 2002 World Cup. Besides Kazuyuki, the team was studded with current and former players of J-League, the premier division football league of Japan, as well as other players based in foreign countries. 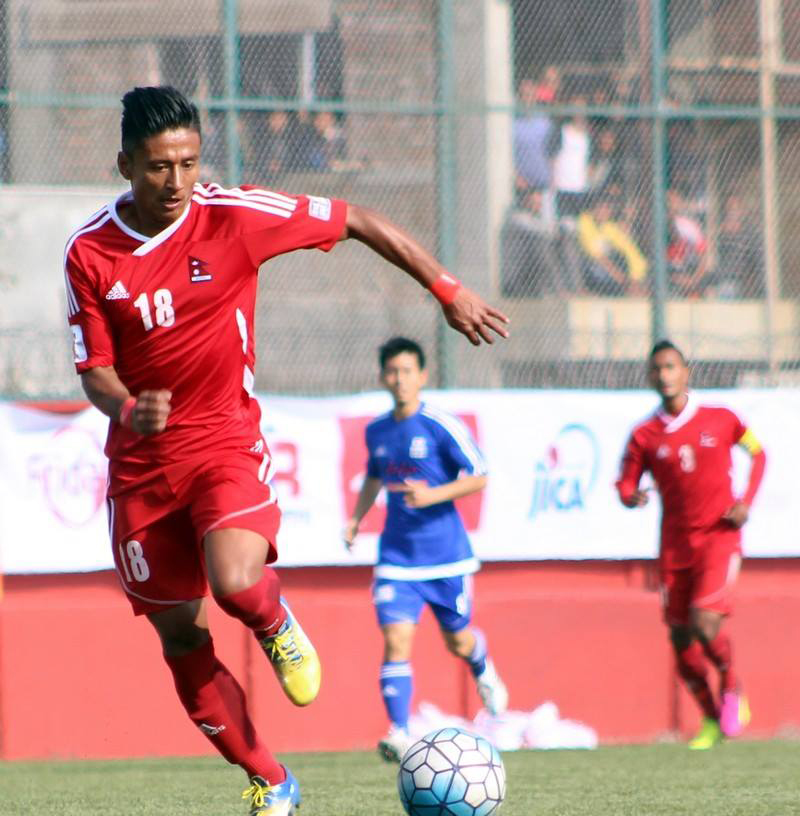 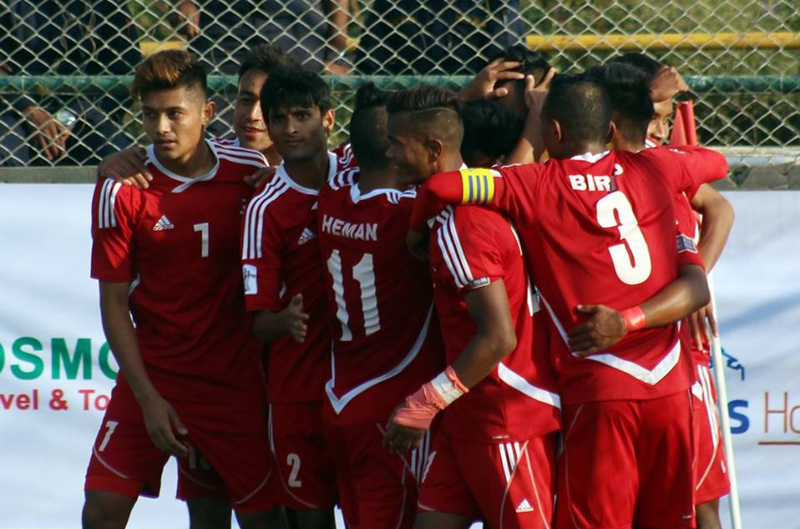 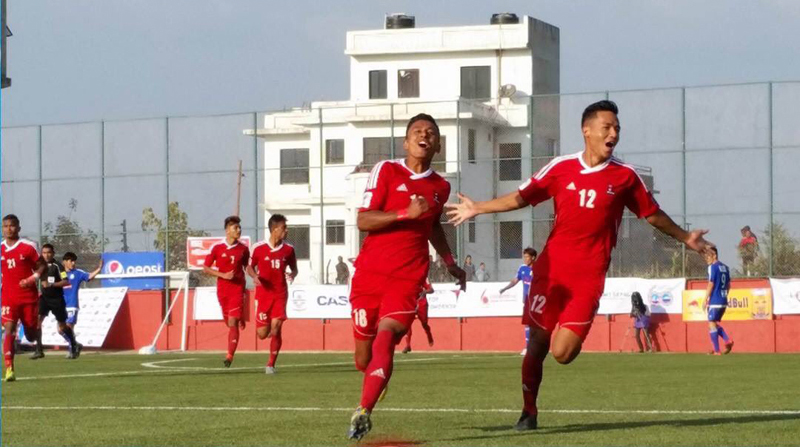 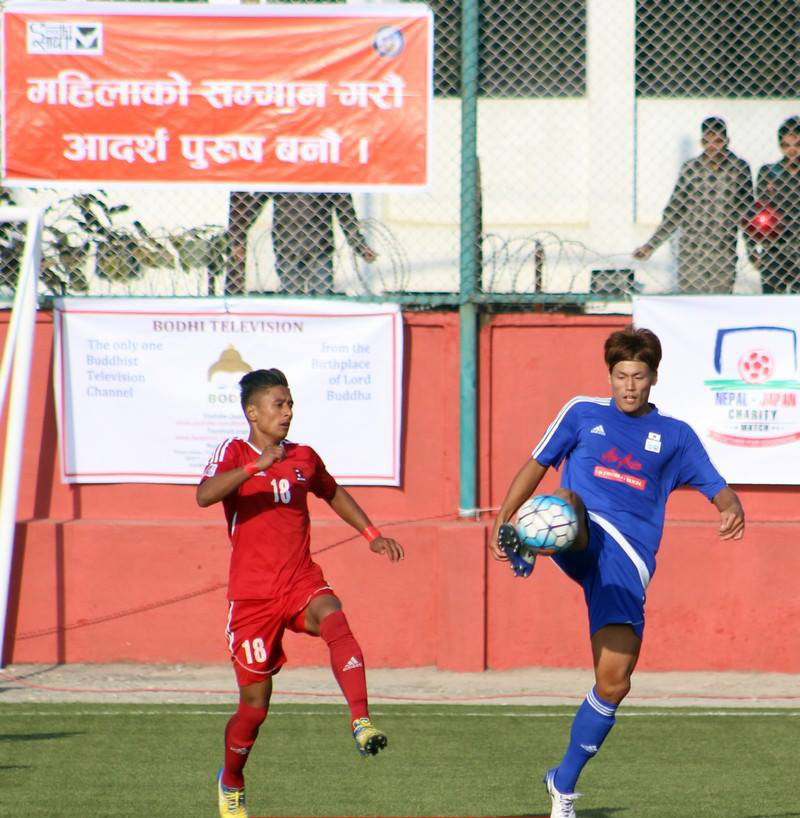 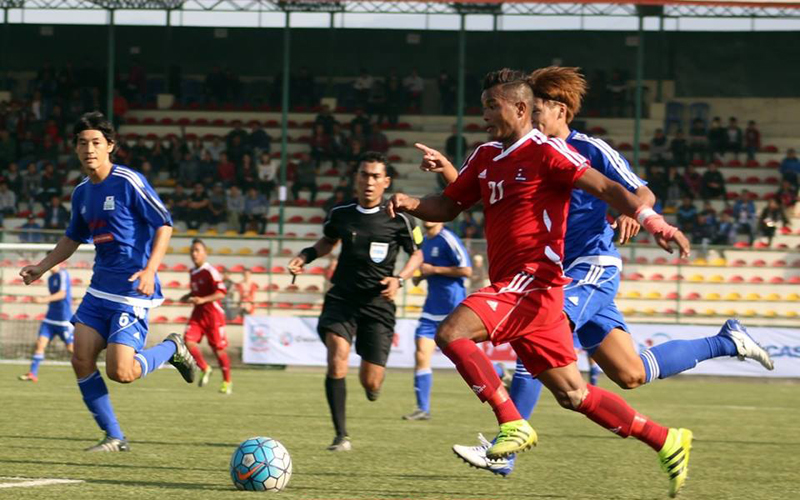 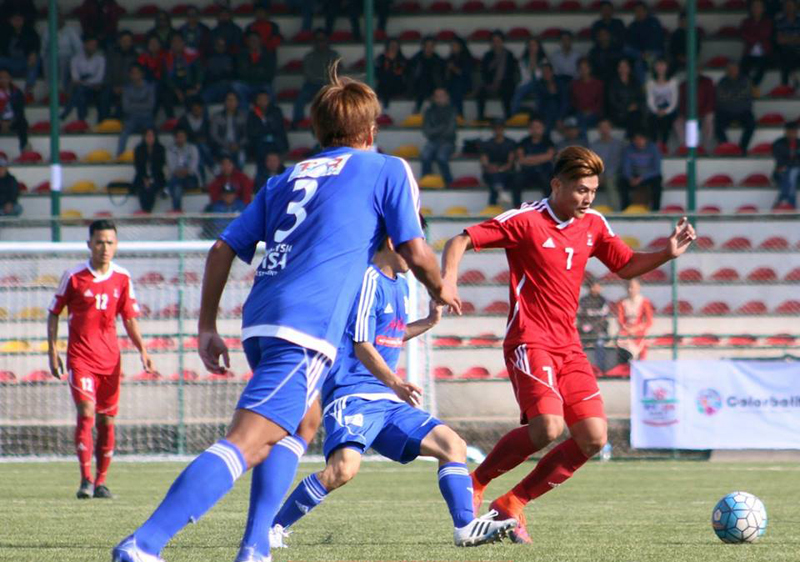 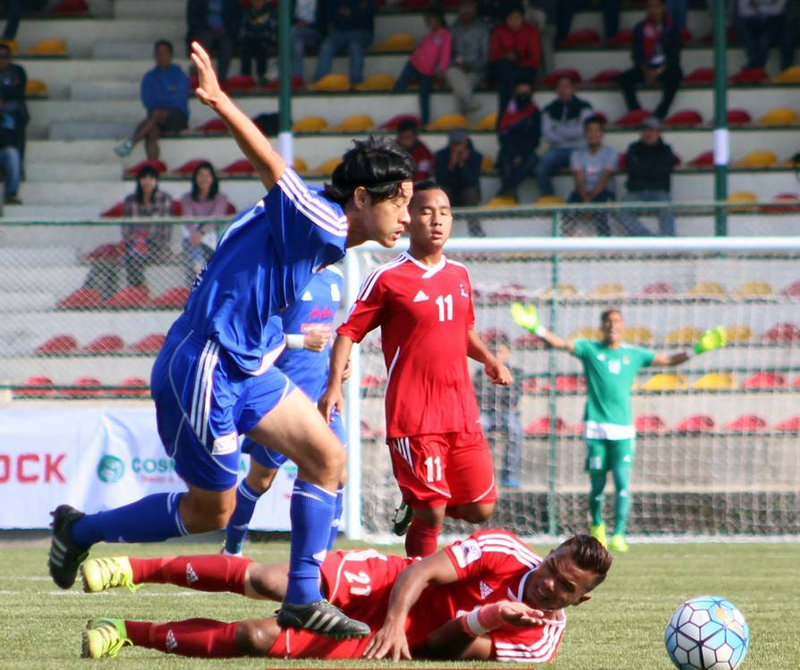 Nepal vs Friends of Japan (Live)

KATHMANDU, Nov 19: Nepal’s national football team is playing against ‘Friends of Japan’ in a charity match to mark the... Read More...