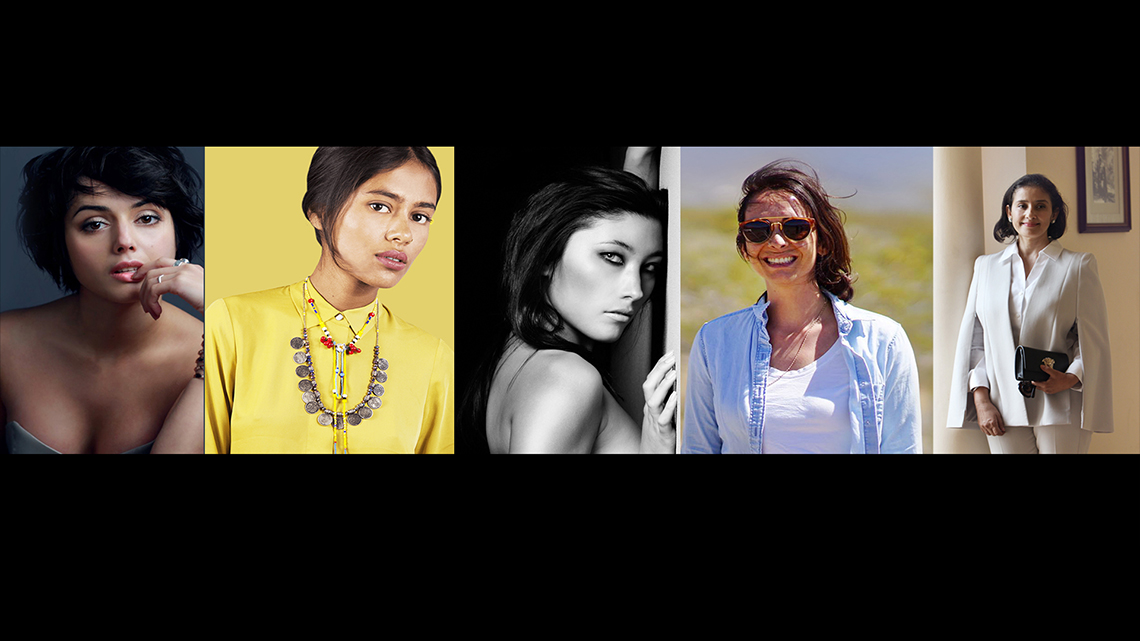 KATHMANDU: Many Nepalis have enlisted themselves in the international arena as a successful individual. From Manisha Koirala to Prawal Gurung, they have made Nepal very proud by establishing themselves in their respective profession.

In particular, the list is getting longer day by day in the international film industry. Popular Australian actress Dichen Lachman was born in Nepal. She is known for her role in popular television series ‘Dollhouse’, ‘Husbands’, ‘CSI: Crime Scene Investigation’, ‘Last Resort’, ‘Shameless’, ‘The Last Ship, Super Girl’ and ‘Being Human’ among others. The daughter of Australian father and Tibetan mother, Lachman shifted to Australia at eight with her family. After being dropped out from the university, she began her acting career.

Manisha Koirala, a popular actress in Bollywood. She has represented Nepal globally. Koirala is the granddaughter of BP Koirala, the first-elected Prime Minister of Nepal. Goodwill Ambassador of United Nation Population Fund (UNFPA), Koirala started her movie career with Nepali film ‘Pheri Bhetaula’ and continued her acting profession in Bollywood from ‘Saudagar’ following popular movies by ‘1942: A Love Story’, ‘Lajja’, ‘Company’ and ‘Khamoshi’ among others. She has won many awards and recently was honored with Global Officials of Dignity Award. The government of Nepal has appointed Koirala as Goodwill Ambassador after the earthquake in 2015.

Amrita Acharya is another popular name, enlisted in this category. She is currently in main lead in the popular television serial ‘The Good Karma’. The daughter of Nepali doctor and Ukrainian mother, Acharya moved to England at age of six. She is popular known for her role in ‘Game of Thrones’ and Oscar nominated ‘I Am Yours’. After completing her high school from Norway, where her family is currently residing, she moved to England to pursue her acting career. She was casted in another serial, ‘Dead Show: Red vs. Dead’. 26 years old Acharya was actively involved in collecting the fund for the earthquake victims in Nepal from the international actors.

American scriptwriter and producer Nani Sahra Walker was born in 1981 in Kathmandu. She has produced ‘Other Nature’, ‘Coming In From The Cold’ and ‘Cal train Express’.

Another American tele serial actress Daya Vaidya was born in 1980 in Kathmandu. Her parents shifted to Oakland, California when she was 2. She was casted in series like ‘Unforgettable’, ‘Two and a Half Man’ and ‘Lincoln Heights’. She had played in movies like ‘April Fools’, ‘The Hit’, ‘Blue’, ‘Clean Up Man’ and ‘Almost Too Late’.

Likewise, Arpana Rayamajhi is another popular Nepali figure, who has established herself as a jewelry designer in New York-based fashion industry. She is the daughter of popular Nepali actress Sushila Rayamajhi. She has acted in ‘The Colors of Home’, a short film of Lufthansa. She is promoting fusion traditional Nepali jewelry in international market.

Amalgamation of national and international artists