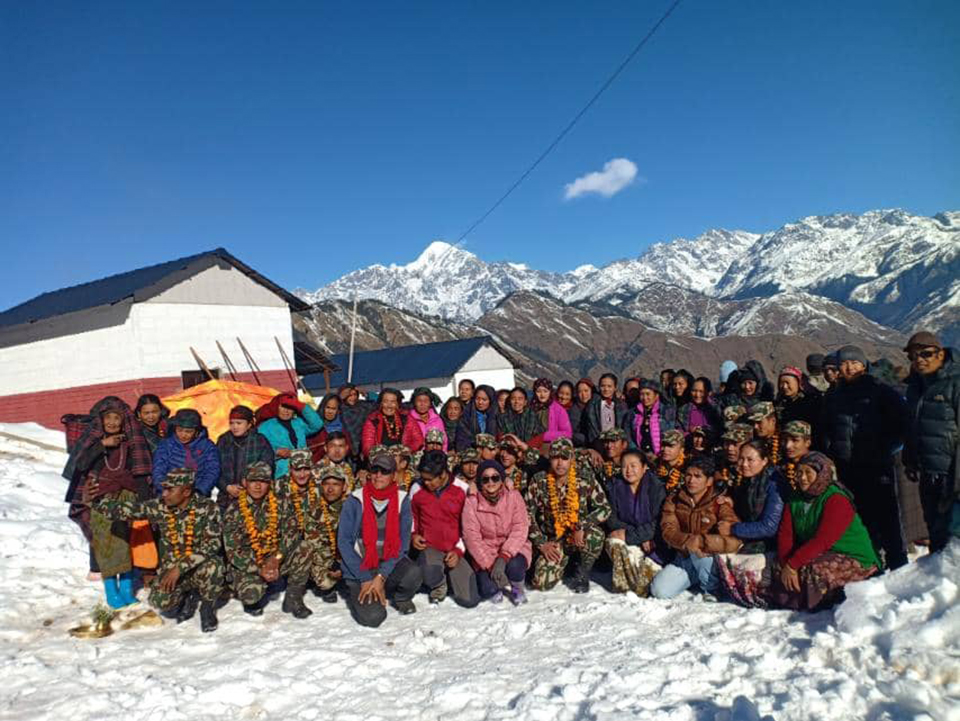 GORKHA, Dec 18: Nepal Army has completed most of the reconstruction of earthquake-devastated Laprak village at Darche rural municipality-4 in Gorkha.

"Our team deployed for the reconstruction of the village has returned leaving the temporary camp built there," battalion commander at Rana Singh Battalion in Gorkha Ujjwal K.C said.

According to him, a total of 17625 skilled and semi-skilled workforces were involved in the reconstruction project. 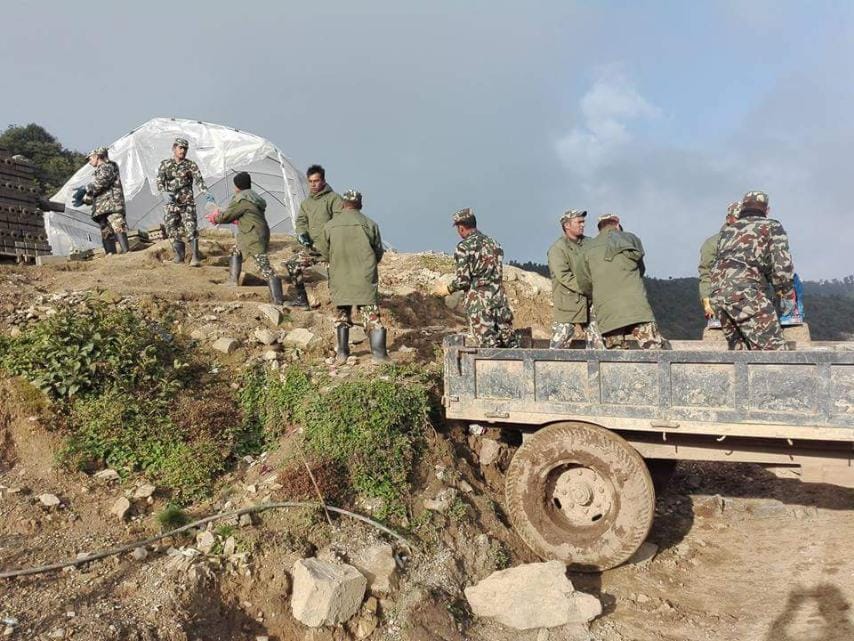 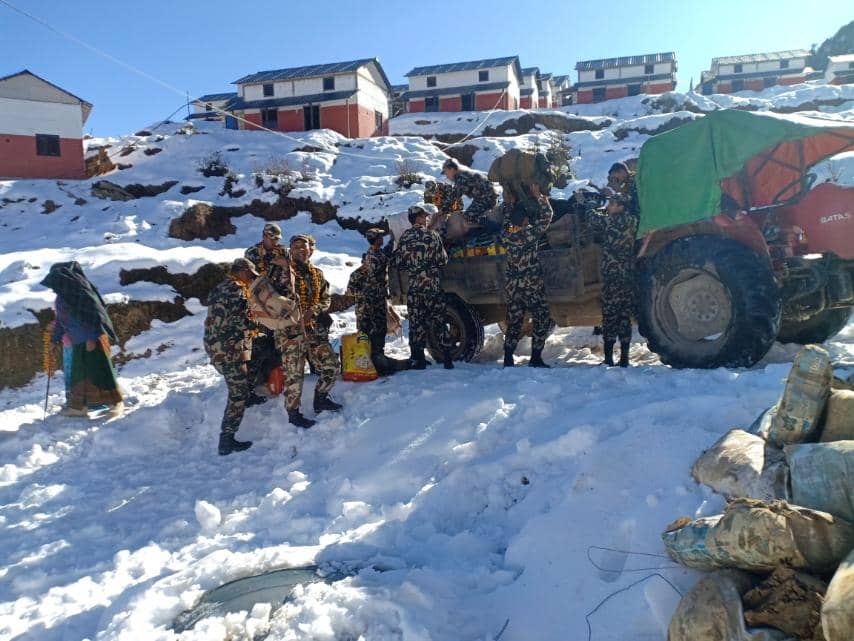