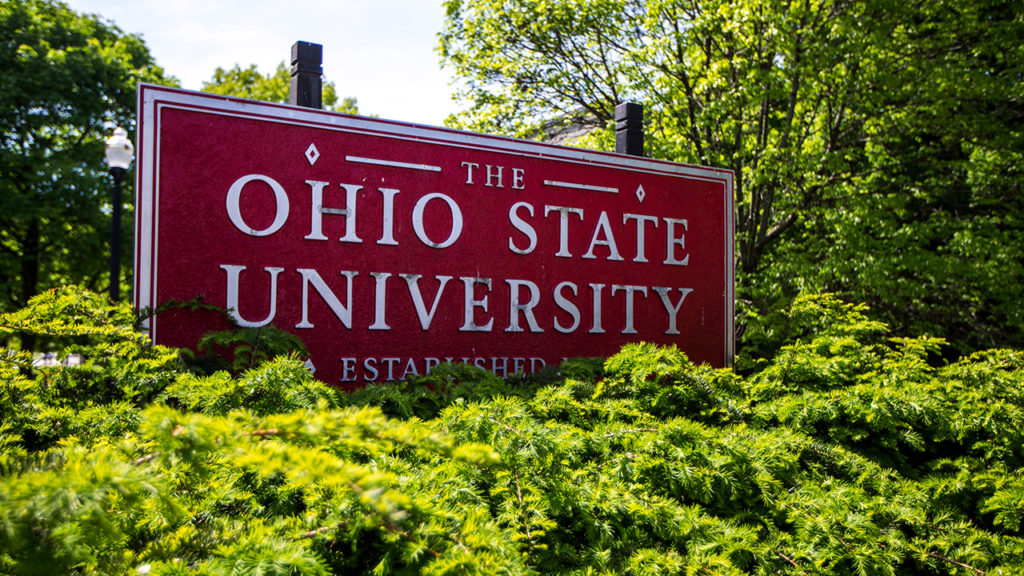 OHIO, May 18: Nearly 180 men who attended Ohio State University claim they were sexually abused more than two decades ago by a now-deceased doctor, and university staff who knew of the abuse failed to act, a report released by the school on Friday said.

Dr. Richard Strauss was accused of abusing at least 177 male students when he worked as a physician for the university’s athletic department and the student health center from 1978 to 1998, the report said, detailing the findings of a year-long independent investigation.

Staff members knew of the abuse as early as 1979, but complaints were never elevated to administrators and senior officials of the athletics or student health departments until 1996. At that time, the school suspended and ultimately removed Strauss after a “very limited investigation” into a student’s claim that the doctor fondled him during an exam, the report said.

University President Michael Drake apologized to the victims and said in a statement, “The findings are shocking and painful to comprehend.”

“Our institution’s fundamental failure at the time to prevent this abuse was unacceptable — as were the inadequate efforts to thoroughly investigate complaints raised by students and staff members,” he said.

Ohio State in August said federal authorities opened a civil rights investigation into how school officials responded to the allegations against Strauss, who killed himself in 2005.

University alumnus Kent Kilgore, who says that he is a victim, said he wants the school to take full responsibility.

“Dreams were broken, relationships with loved ones were damaged, and the harm now carries over to our children as many of us have become so overprotective that it strains the relationship with our kids,” Kilgore said on a website set up for victims.

Ohio State said in April 2018 it had launched an investigation after a victim came forward with allegations.

A group of the former students who claim Strauss abused them have filed two federal lawsuits against Ohio State, accusing the school of ignoring and failing to stop Strauss, according to local media reports.

Ohio State said it has set up a reporting system and counseling services for victims of sexual abuse and now requires sexual misconduct prevention education for all students, faculty and staff, the school said.

Way forward for any country is by educating itself more: Shah Rukh

Bollywood superstar Shah Rukh Khan on Wednesday said it's with constant education that a country, a family can move forward... Read More...