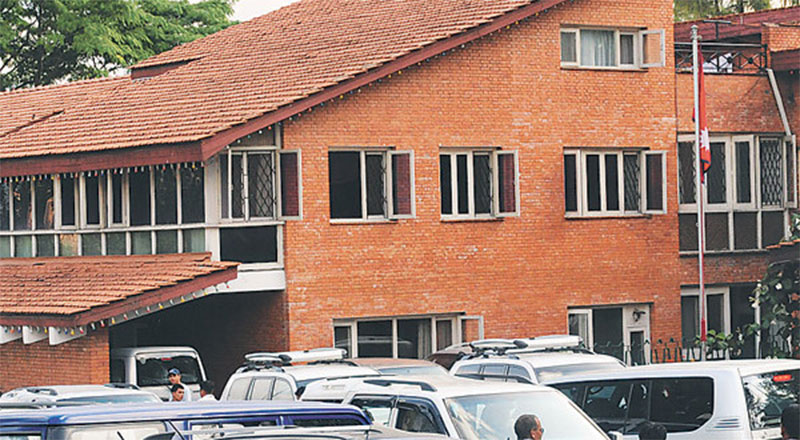 KATHMANDU, Nov 26: A meeting of the ruling Nepal Communist Party (NCP) secretariat that was scheduled to be held today has been deferred till tomorrow.

Secretary of the NCP’s party headquarters Krishna Gopal Shrestha told Republica Online that today’s meeting was deferred due to lack of preparations.

The meeting was scheduled to be held today at 9 am at the Prime Minister’s official residence in Baluwatar.

“The panel will work throughout the day today to complete the report and they are expected to present their report in tomorrow’s meeting,” he said.

Shrestha said that the party leadership is also working to give final shape to the party’s provincial committees.

Meanwhile, Shrestha said that it will take time to form the party’s politburo committee.

According to the party’s statute, there should be 147 members in the politburo committee.

Even six months after the merger between the two communist parties, they are yet to settle party unification process at various levels.

House deferred for three weeks due to lack of business

KATHMANDU, Sept 7: The secretariat of Prime Minister Pushpa Kamal Dahal has said that the leaked document on the constitution amendment... Read More...