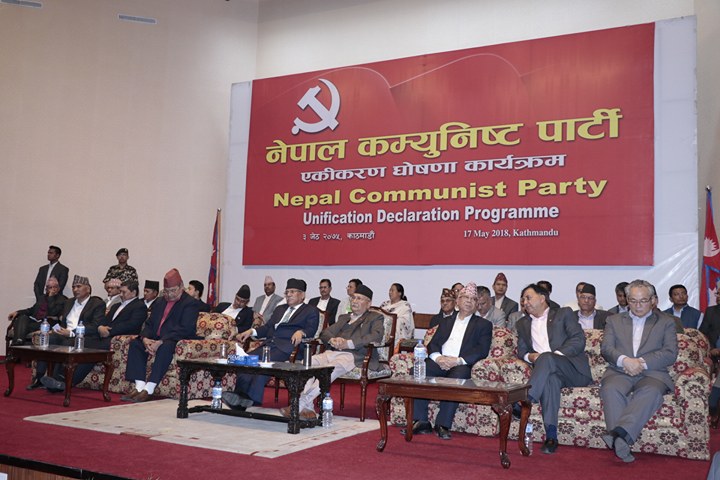 KATHMANDU, June 10: With the parliamentary regulations now in hand, work has started on the formation of the 10 committees under the House of Representatives.

The ruling Nepal Communist Party (NCP) is ready to allot the Public Accounts Committee to the main opposition Nepali Congress (NC) but has not decided whether to pick the chiefs of the other committees through voting or power sharing.

Deputy Parliamentary Party Chief of NCP Subas Nembang said the party will not lay claim to the PAC, in keeping with the practice of assigning its chair to the main opposition party. “We will not claim the PAC, but we are yet to consult within the party about picking the chiefs of the other House committees,” he said .

Speaker Krishna Bahadur Mahara has convened a meeting with the chief whips of the political parties for Sunday to discuss picking the members to the House panels and their heads. He has the authority to fix the date for the election of the heads of House committees once the political parties finalize their members for such committees in line with the principle of proportional, inclusive representation.

“The regulations have a provisioned that a panel will comprise a maximum of 27 members with the minister or ministers concerned as ex-officio. The total 10 panels will have 270 members and the ministers,” said spokesperson at the parliament secretariat Bharat Gautam.

Sources said that if the ruling NCP doesn't want to show flexibility in alloting House panel chiefs in line with the ratio of the political parties' strength in parliament, it is almost certain to elect its own members as heads of all the committees. The NCP has 174 members in the 275-member House. In the two previous parliaments after 2008, the parties had allotted the leadership of House panels based on the strength ratio of the parties.

The new parliamentary regulations provision that at least one-third of the committee heads should be women, and at least 51 percent committee members should attend to constitute a quorum for any decision making.

The new rules state that if a committee member remains absent for five consecutive meetings, he or she can be removed from the committee.

EC can decide for itself about voting rights for polling staff: SC

Reconstruction is also an opportunity for social reconstruction, to build a society where women’s needs are addressed and they can... Read More...