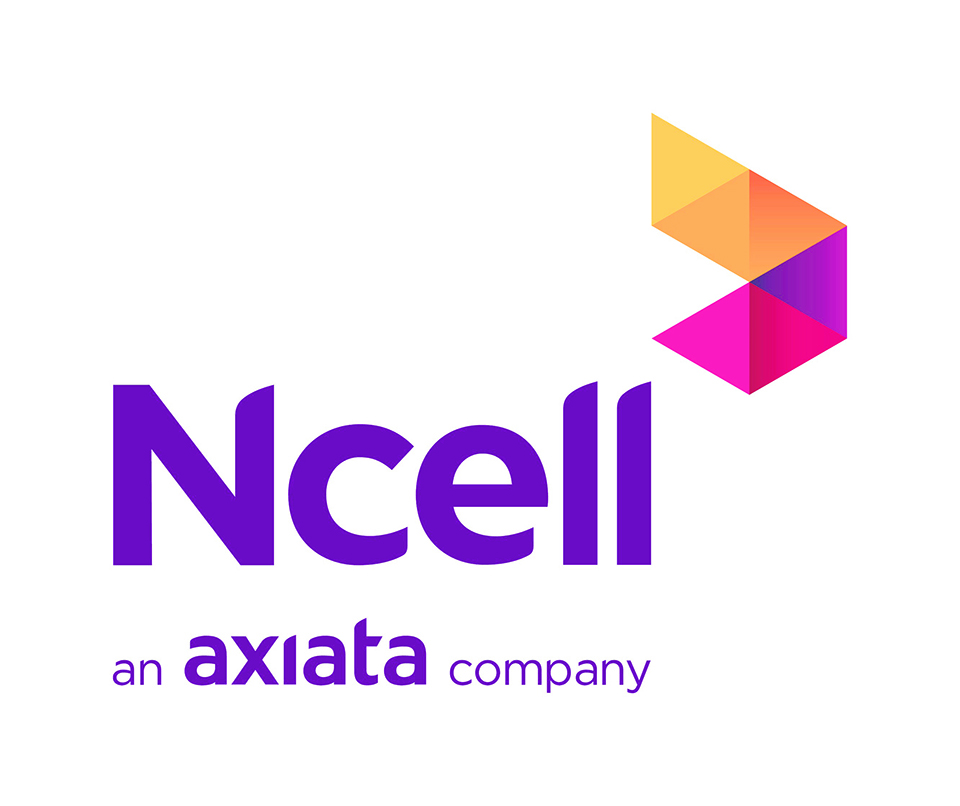 KATHMANDU, April 26: Though the Large Tax Payers Office (LTO) had given Ncell Pvt Ltd seven days to pay its Capital Gains Tax (CGT) of Rs 39 billion and that deadline expired on Monday, the telecommunications company is 'dillydallying' in meeting its tax liability.

The move to challenge the LTO's tax assessment at the apex court, which had earlier issued a verdict making Ncell and its parent company Axiata liable for the CGT dues, has been interpreted by many as a tactic of the joint venture telecommunications company to either avoid its tax liabilities or at least lower them.

Challenging the LTO's tax assessment that has put Ncell's CGT liability at Rs 39.06 billion including interest and fines, the telecommunication company had gone to court on April 22 seeking an order to vacate the LTO decision.

This reluctance of Ncell to file its tax as assessed by the LTO and its move to wage a legal battle against the tax authority has prompted calls on social media sites to boycott its services until it pays the government what it owes.

Accusing Ncell of exploiting legal loopholes to delay and reduce its tax bill, some youth wings of political parties, student unions and loose civic groups have made a public appeal urging people 'not to use Ncell sim cards' until it pays the assessed tax.

“We urge the respected authorities to not take any anti-national decision like giving a tax exemption to Ncell,” reads a statement of four student and youth wings that are close to the ruling Nepal Communist Party, urging the public to boycott the services of the telecommunications company.

“In filing the petition at the apex court, Ncell wants to buy more time until the case is finalized. This is also a ploy to avoid taxes,” said Surendra Bhandari, a lawyer. He had pleaded in court on behalf of a group that filed the case leading to a landmark verdict of the Supreme Court that Ncell and Axiata should pay CGT. A video statement by Bhandari on this issue has been shared by over 14,426 users on Facebook.

“Until Ncell pays the full amount of taxes, let's run a campaign not to use its Sim. Only if we run this campaign will Ncell be compelled to pay what it owes in taxes. Otherwise it will skip taxes amounting to billions, causing a huge loss to the country,” he added.

KATHMANDU, June 4: Ncell has paid an additional Rs 13.6 billion to the government as capital gains tax (CGT) on its... Read More...