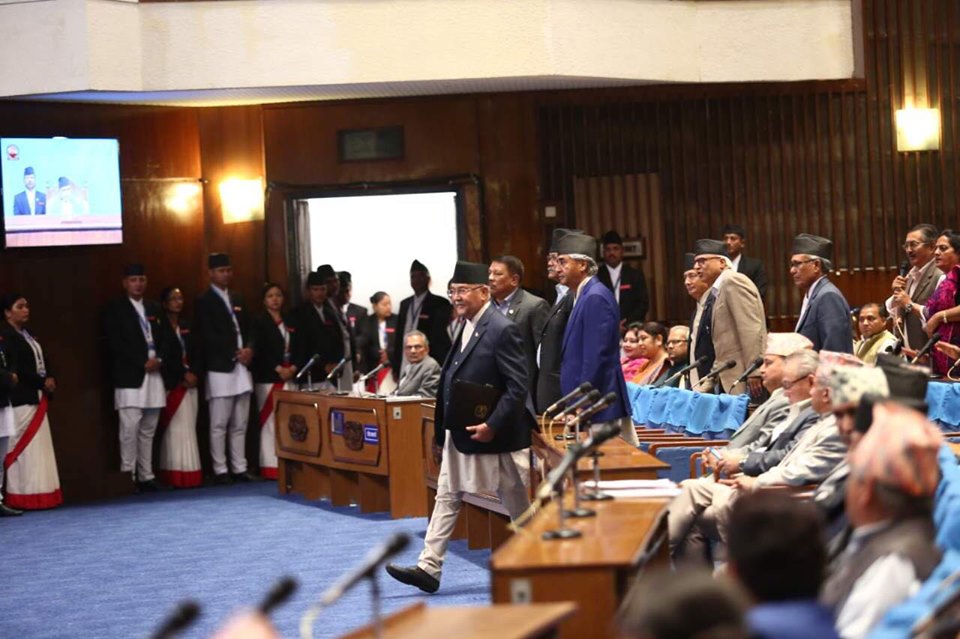 Chief political advisor to the Prime Minister, Bishnu Rimal took to Twitter to vent ire against the NC lawmakers for not allowing Prime Minister Oli to address the parliament session. 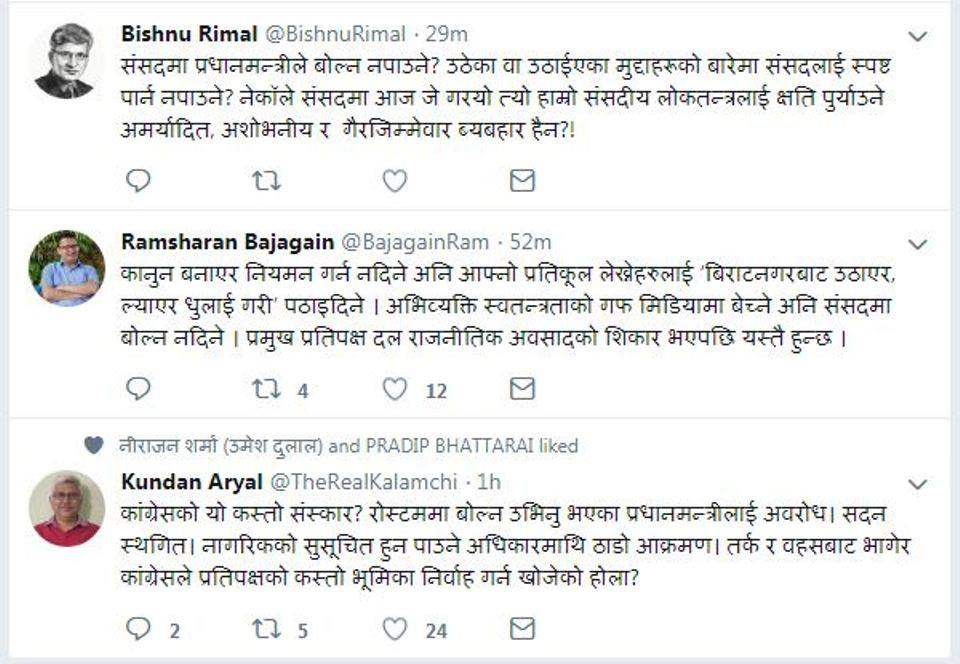 Lawmakers representing the main opposition Nepali Congress obstructed a meeting of the House of Representatives on Tuesday afternoon.

As soon as the House meeting began, the NC lawmakers demanded that NC President Sher Bahadur Deuba should be allowed to speak ahead of Prime Minister KP Sharma Oli. However, Speaker Krishna Bahadur Mahara gave the floor to speak to Prime Minister Oli first.

Immediately, the irate NC lawmakers picketed the main rostrum as Prime Minister Oli was preparing to make the special address. Oli could not address the session due to the NC lawmakers' protest.

Speaker Mahara urged the NC lawmakers to listen to the prime minister first. However, the speaker adjourned the House meeting until 4 pm on Wednesday as the NC lawmakers continued to protests.

Today, the prime minister was scheduled to address the parliament session over proposed Guthi bill. 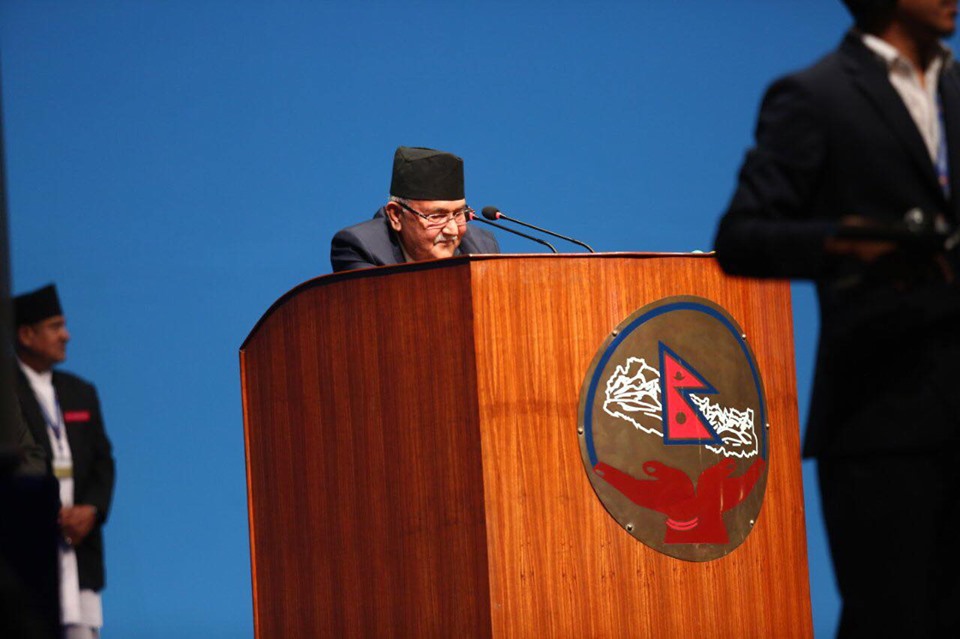 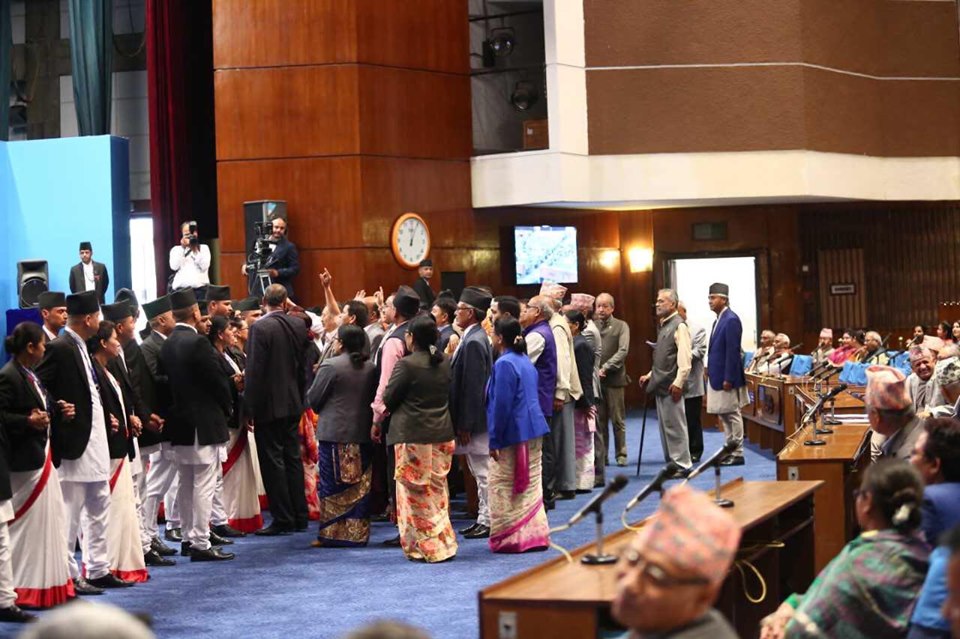 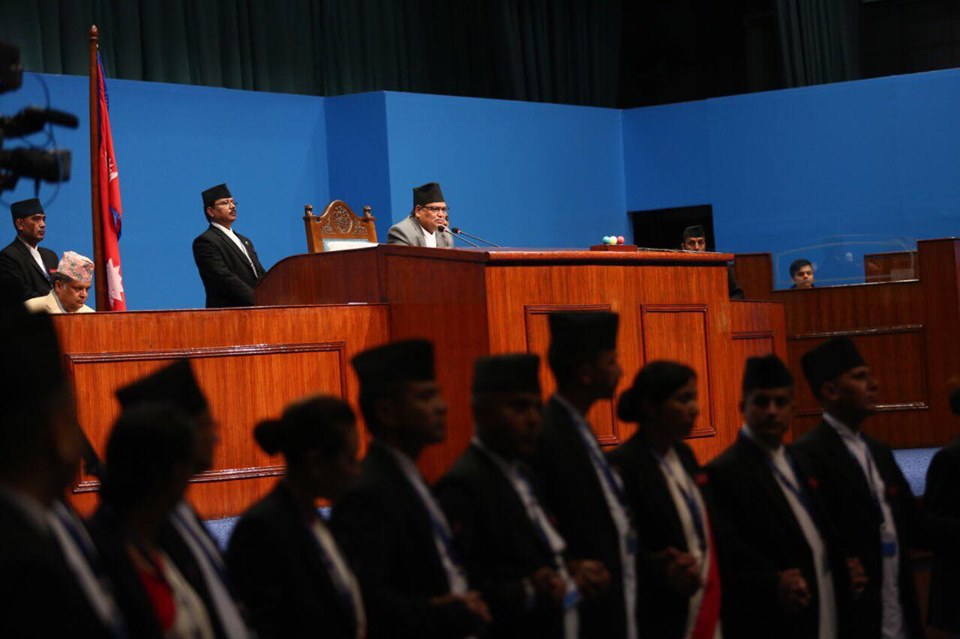