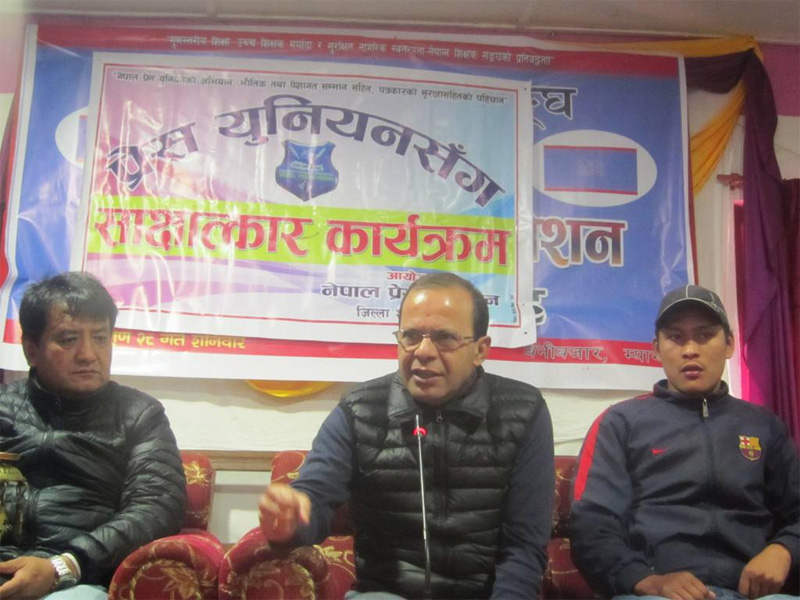 Dr Rijal said that the relation between Nepal and India has worsened due to the tendency  for  India to treat Nepal with contempt.

Speaking at the district conference of Nepal Teachers’  Association(NTA) in Myagdi district,  Former Minster for Information and Communication said that a majority of Nepalese people had a distaste for India since even SSB often inflict trouble on the Nepalese people living in areas bordering on India.

The Kanchanpur incident demonstrates how Indian security personnel of the lowest echelon look at the Nepalese people, said Dr Rijal.

Hinting at CPN-UML, Dr Rijal said that a détente could not be established between Nepal and India by shouting angrily.

He also said that the government decided to show a deep national respect for Govinda Gautam by declaring him a martyr.