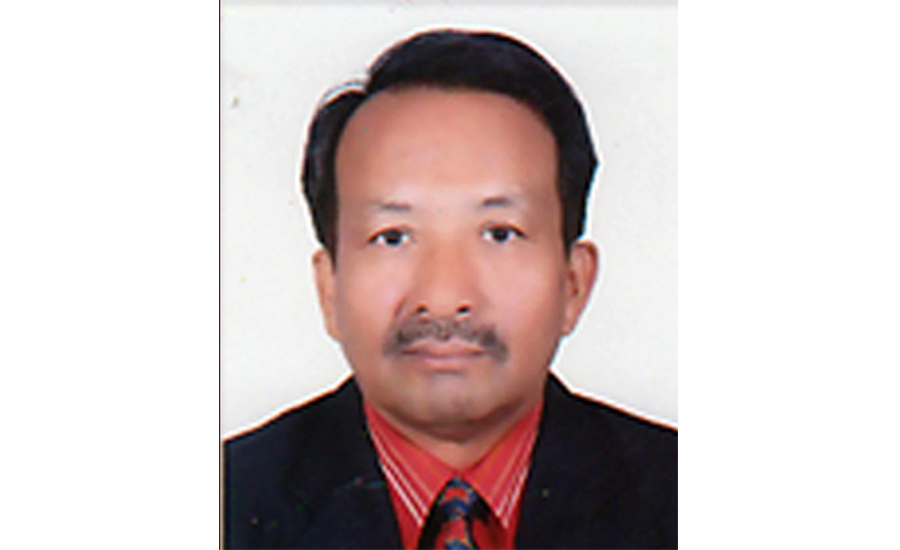 KATHMANDU, Nov 7:  The Nepal Bar Association (NBA), an umbrella organization of the lawyers across the country, has picked senior advocate Ram Prasad Shrestha as a member of the Judicial Council (JC) that appoints judges across the country.

Shrestha will assume the position only after the parliamentary hearing.

According to Article 153(1e) of the Constitution, a senior advocate or advocate with more than 20 years of experience in the field of law would be appointed by the President as a JC member at the recommendation of the NBA.

Shrestha had served two months in the JC five years ago. He was later ousted as the government chose Padam Prasad Vaidik following Shrestha's resignation shortly after the enforcement of the Constitution.

Shrestha also served as a member of the commission led by former Justice Krishna Jung Rayamajhi that was constituted to probe into the alleged use of excessive force by security personnel during the peaceful democratic movement back in April 2006. Shrestha is known for his honesty and professional integrity in the judicial circle in Nepal.

NBA to protest against judges appointments

Let's not overshadow the issues that Prem Archaya tried to raise: Dr Toshima Karki
6 minutes ago