Naveed to lead UAE against Nepal 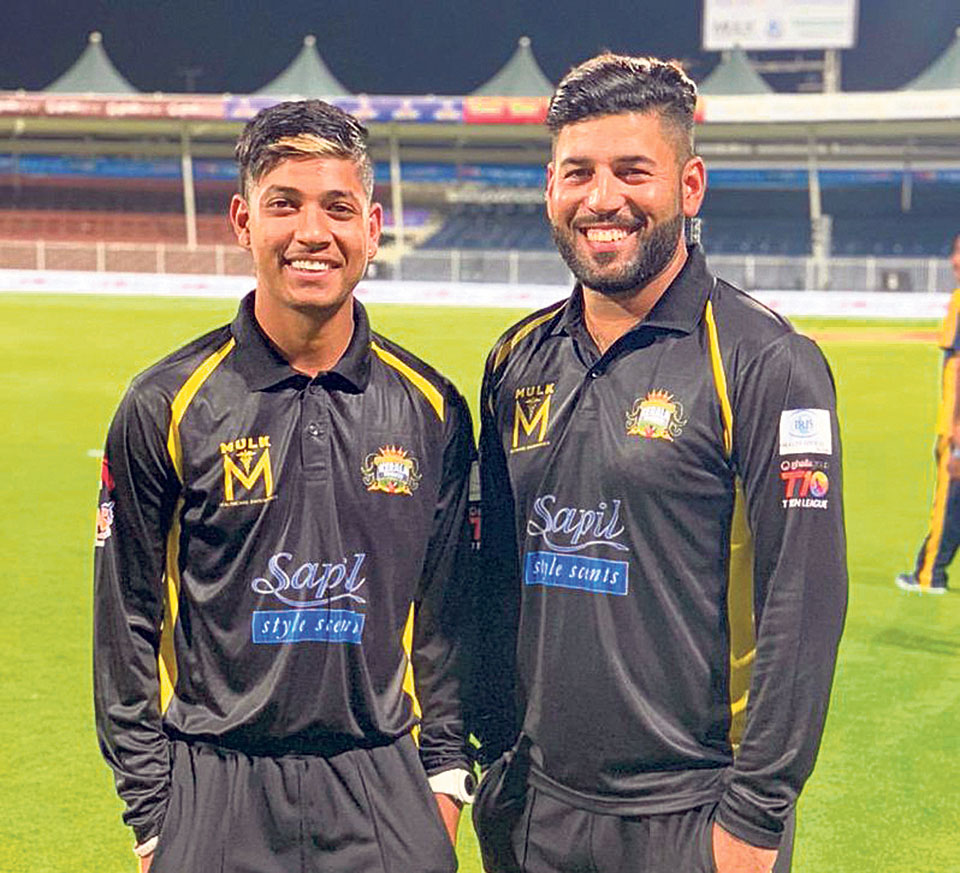 The 31-year-old will be leading his team for the first time in the absence of suspended regular captain Rohan Mustafa. The veteran has played 32 ODIs and 23 T20Is so far for the UAE national team.

The Emirates Cricket Board suspended Mustafa, spin bowler Ahmed Raza and batsman Rameez Shahzad for eight weeks after their outspoken criticism of the facilities at the ACC Emerging Teams Asia Cup at the end of last year.

Its match against the home team Pakistan U-23 was abandoned due to lack of proper drainage facilities that cost the UAE an opportunity to advance into the next round.

Nepal national team is set to play three one-day internationals and three T20 internationals against their Asian rivals at the ICC Academy in Dubai starting on January 25. This is Nepal’s second bilateral series after it drew the first series 1-1 against the Netherlands last year after acquiring the coveted ODI status at the start of last year.

The UAE’s chief selector confirmed the matches will be played at the ICC Academy cricket ground in Dubai and the first match (ODI) will be streamed live. “We are excited to take the match to a wider, international audience through live streaming, and we anticipate this will be exceptionally well received across the region,” said Waleed Bukhatir.

Despite the absence of three senior players from the squad including the skipper Mustafa, the UAE boast the likes of experienced stalwart in Shaiman Anwar, Mohammad Usman and Mohammed Boota.

Similarly, the centurion of last match between the two countries, Ashfaq Ahmed will open the batting with rapidly evolving Chirag Suri. Both players featured for Nepali franchises Team Chauraha Dhangadhi (in Dhangadhi Premier League) and Butwal Blasters (in PPL) respectively last year.  Likewise, highly-rated leg-spinner Imran Haider will look to catch up with his younger globe-trotting counter-part Sandeep Lamichhane in the upcoming series.

KATHMANDU, Jan 26: An inspired bowling performance by Nepali bowlers could not prevent a three-wicket loss against the United Arab... Read More...