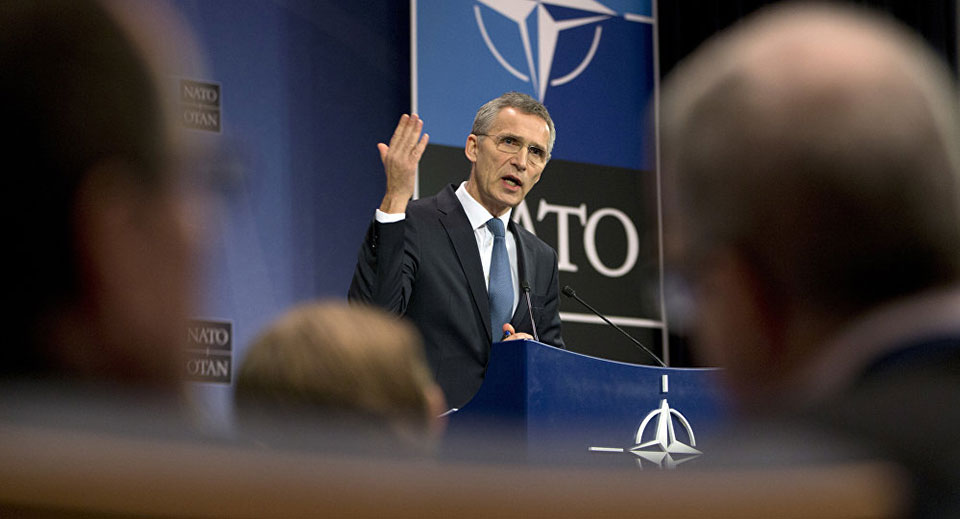 BRUSSELS, July 11: As NATO began its two-day summit, the alliance's Secretary-General Jens Stoltenberg expressed his view on relation with Russia, stressing that some problems existing between Moscow and NATO member-states cannot be a motive for the country's isolation.

Although NATO does not recognize the reunification of Crimea with Russia, the alliance's head, Jens Stoltenberg, has urged not to isolate Russia over this issue.

"We do not recognize the annexation of Crimea, we do not recognize [Russian] propaganda, actions in cyberspace, interference in elections, we saw the incident in Salisbury. But I do not consider these to be an argument for Russia's isolation," he said.

"Russia is our neighbor, Russia will not go anywhere, and we need a dialogue with Russia," Stoltenberg added.

Previously, the secretary-general has repeatedly stressed that even in case there is no improvement in NATO-Russia relations, contacts between the parties are necessary to prevent further escalation of relations.

Earlier in the day, Russian Defense Minister Sergei Shoigu in an interview with Il Giornale newspaper criticized NATO for moving up its bases close to the Russian border.

The North Atlantic Treaty Organization has been further boosting its military presence in Europe since 2014, while using the Ukrainian crisis as a pretext for the deployment of additional hardware near Russia's borders. Russia has on numerous occasions expressed serious concern about NATO’s military buildup along its western frontiers. During a meeting of the country’s Security Council in April, President Vladimir Putin said that NATO was trying to provoke new conflicts and stoke up old ones in the former Soviet republics.

Poland wants sanctions against Russia over Crimea to continue