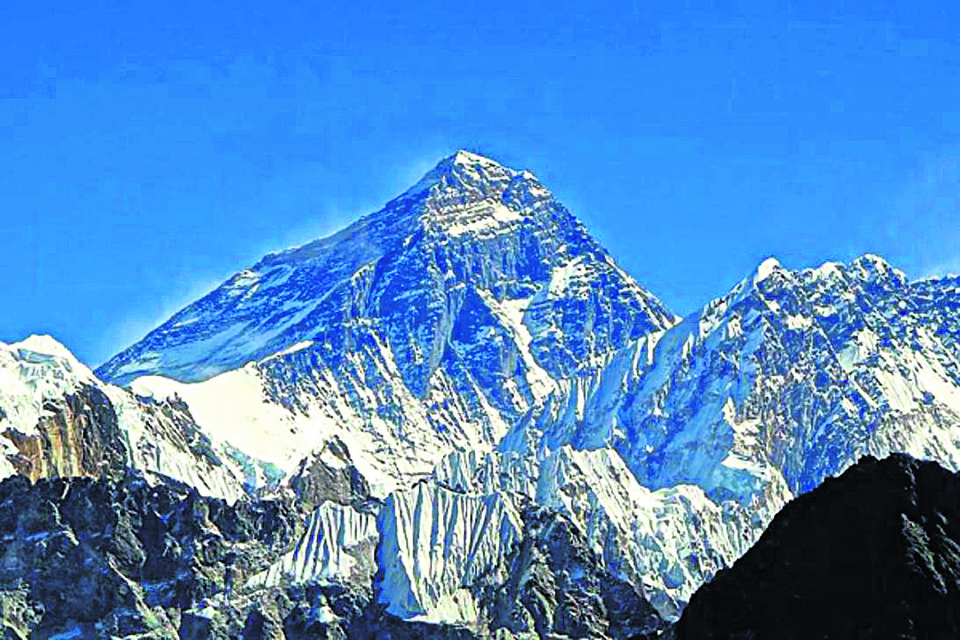 The multidisciplinary team installed the two highest weather stations in the world (at 8,430 meters and 7,945 meters), collected the highest-ever ice core sample (at 8,020 meters), conducted comprehensive biodiversity surveys at multiple elevations, completed the highest-elevation helicopter-based lidar scan, expanded the elevation records for high-dwelling species and documented the history of the mountain's glaciers.

Studies have shown that the glaciers of the Hindu Kush–Himalaya, where Mount Everest is located, are rapidly disappearing due to increasing global temperatures. The extreme conditions of high-elevation mountain ranges have made studying the true impacts of climate and environmental changes nearly impossible. As a result, there are critical knowledge gaps about the history of these glaciers and about future impacts that their disappearance would have on the lives and livelihoods of the more than one billion people in the region who depend on the reliable flow of water these glaciers provide.

“Climate change is one of the biggest challenges facing humanity and there is still much to learn about how it's already altered the world, from the deepest parts of the ocean to its tallest mountains,” said Jonathan Baillie, executive vice president and chief scientist at the National Geographic Society. “By harnessing our 131-year history of exploration and venturing into some of the most extreme environments on the planet, we will fill critical data gaps on the world's life support systems and drive solutions to assure that they can continue to fuel our future.”

With team members from eight countries, including 17 Nepali researchers, the expedition team conducted trailblazing research in five areas of science that are critical to understanding environmental changes and their impacts: biology, glaciology, meteorology, geology and mapping. Scientific results from the expedition will be analyzed and submitted for publication in the coming years, said the society in a press release issued on Thursday.The initial outcomes of the study

● Collection of the world's highest ice core (8,020 meters) and other ice cores from lower elevations

● Surveys of biodiversity and wildlife in multiple high-elevation environments

● Installation of four biodiversity monitoring stations in the high Himalaya

Road network at the doorstep of Everest

KATHMANDU, April 4: Road network has finally reached the doorstep of the world's highest peak, Mt Everest, with the inauguration of... Read More...