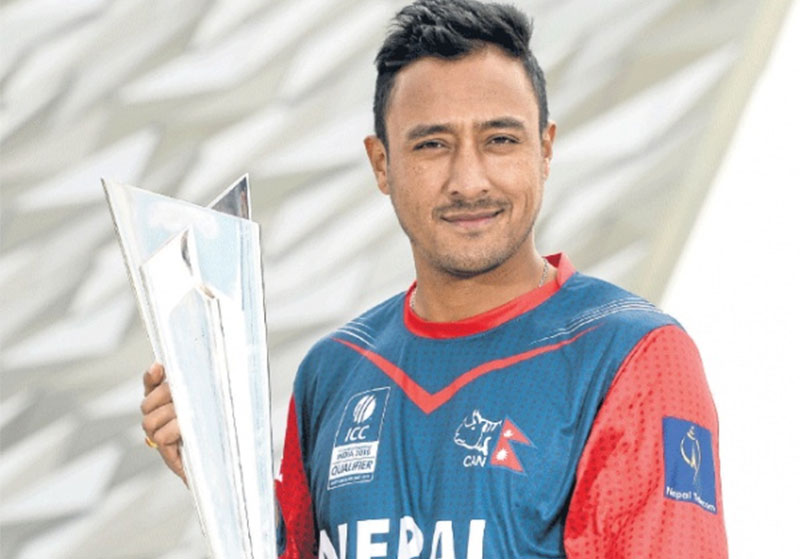 KATHMANDU, Aug 3:  A 15-member national cricket team of Nepal has been named for the ICC World Cricket League Championship match against the Netherlands on Wednesday.

Nepse inches up 4.97 points, while daily turnover amount dips to Rs 1.76 billion on Wednesday
47 minutes ago