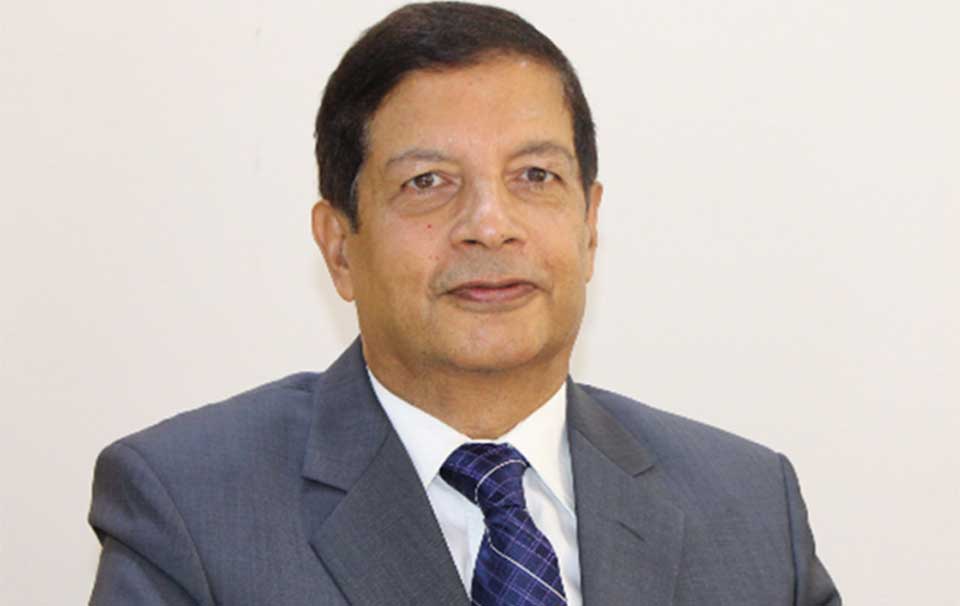 KATHMANDU, Jan 30: Former Vice-Chairman of National Planning Commission and Economic Expert Dr Shankar Sharma has said that unhealthy competition among the political parties in hiking elderly allowance will have adverse impact on the country’s economy in the long run.

Referring to Prime Minister Sher Bahadur Deuab’s decision of reducing the age of getting elderly allowance from 70 to 65, Dr Sharma said, “It will have a long-term effect on the nation’s economy.”

"It is an irony that political parties always stress economic prosperity of the country but every newly formed government decides to investment in unproductive areas which will not help us achieve set economic goals," argued Sharma.

He criticized that the then UML chairman KP Sharma Oli -ed government hiked the elderly allowance from Rs 1, 000 to Rs 2, 000 and the subsequent government followed suit for chief publicity.

Forest to be developed as base for economic development-Minister Bhandari

KATHMANDU, Sept 21: Minister for Forest and Soil Conservation Shanker Bhandari has shared that the Ministry is coming up with... Read More...