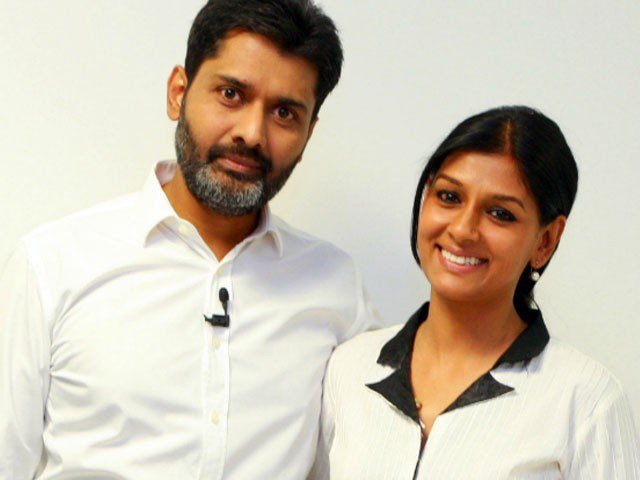 The year 2017 started with the news of Nandita Das and her husband of seven years Subodh Maskara separating, Times of India reported.

The two have a six-year-old boy together.

“After seven years of marriage Subodh and I have decided to separate amicably. Our son is our foremost priority… It is true that separation is never easy, more so if you have a child. But I am glad that ours is very amicable,” the Ramchand Pakistani actor said in a statement.

“For us, our son is our main concern and we are committed to ensuring his well-being, and I hope that our privacy will be respected at this time,” Nandita added.

Nandita’s was previously married to Saumya Sen who she divorced in 2007. The actress then tied the knot with Subodh in 2010.

Hrithik Roshan-Suzanne Khan, Farhan Akhtar-Adhuna Bhabani and Arbaaz Khan-Malaika Arora are some of the other prominent couples who parted earlier.

Arjun Rampal and his wife of 20 years, the former supermodel Mehr Jesia, on Monday announced their separation in a... Read More...

Gold price increases by Rs 500 per tola
47 minutes ago