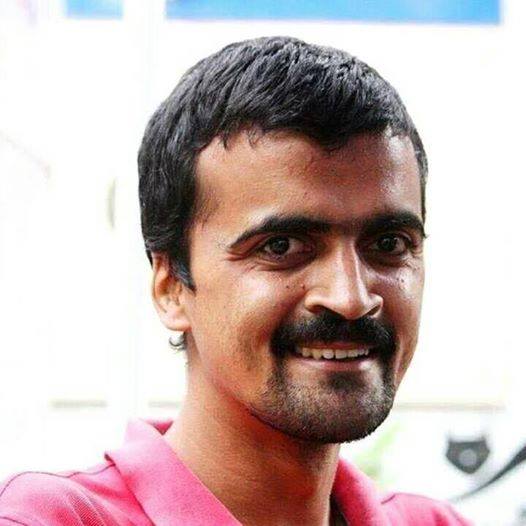 KATHMANDU, March 13: Nemish Gautam, a journalist of Nagarik daily, has been admitted to the hospital after an accident.

He has been seriously injured to his head and is undergoing treatment at Trauma Center of Bir Hospital since Friday evening. According to the hospital sources, Gautam has hemorrhage following the injuries to his head.

His family was informed only on Saturday morning. According to his brother, Manish Gautam, an unknown person dropped journalist Gautam at home in a serious condition. A medical team led by Dr. Rajeev Jha immediately performed craniotomy after the CT scan.

Gautam is said to be out of danger. However, he is receiving treatment at ICU.

Meanwhile, Film Journalist Association (FJA) has expressed sorrow over the incident. Issuing a statement on Monday, the FJA has committed for necessary support and wished for his speedy recovery.

SUNSARI,Nov 6:  Madan Chaudhary has been  elected as the new president  of Tharu Journalist Association Nepal on Sunday. The election was... Read More...