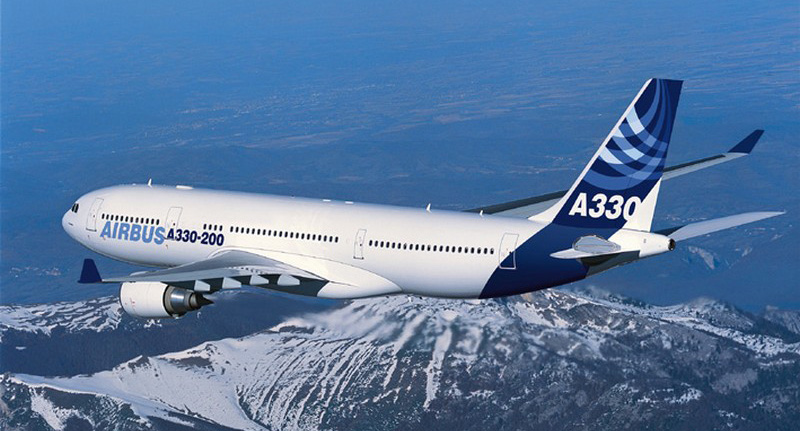 The national flag carrier is planning to call a tender for two widebody aircraft by December and sign the  purchase agreement by March 2017, he said, adding that the plan appeared possible after Finance Minister Krishna Bahadur Mahara on Sunday promised the NAC team led by Tourism Minister Jeevan Bahadur Shahi that he would table the proposal in the cabinet soon.

"Finance Minister Mahara promised to take the proposal to the cabinet to secure the government's guarantee," he added.  NAC had long been seeking  government guarantee to purchase two widebody aircraft and expand in the international market. Currently, the national flag carrier flies to eight international destinations including three Indian cities, and it plans to expand to Guangzhou, China soon. The new widebody aircraft will help NAC  start non-stop flights to London, Kansakar added.

We will be borrowing Rs 25 billion from the Citizens Investment Trust (CIT) and the Employees Provident Fund (EPF) after the government's guarantee, Kansakar said.

"Details of the borrowing plan are being owrked out."

NAC has already borrowed Rs 10 billion from EPF for the purchase of two Airbus  aircraft last year. The details for fresh borrowing will be worked out by the board and the nitty gritty of the procurement finalised, he added.

The induction of two new jets will bring the number  of  Airbus aircraft with NAC to four.

The national flag carrier is planning to phase out its ageing Boeing 757s and run an all-Airbus fleet.

NAC currently has five different types of aircraft -- Boeing, Airbus, Twin Otter, MA60 and Y12e -- in its fleet and this has made it difficult to manage different sets of pilots, engineers and spares.

The Airbus widebody can accommodate up to 280 passengers and serve long-haul destinations like  the UK, Japan and Australia.

The current fiscal year budget has promised funds for the national carrier to buy the widebodies.  NAC's market share on the international routes stood at 7.88 percent in 2015, up from 5.87 percent in 2014.