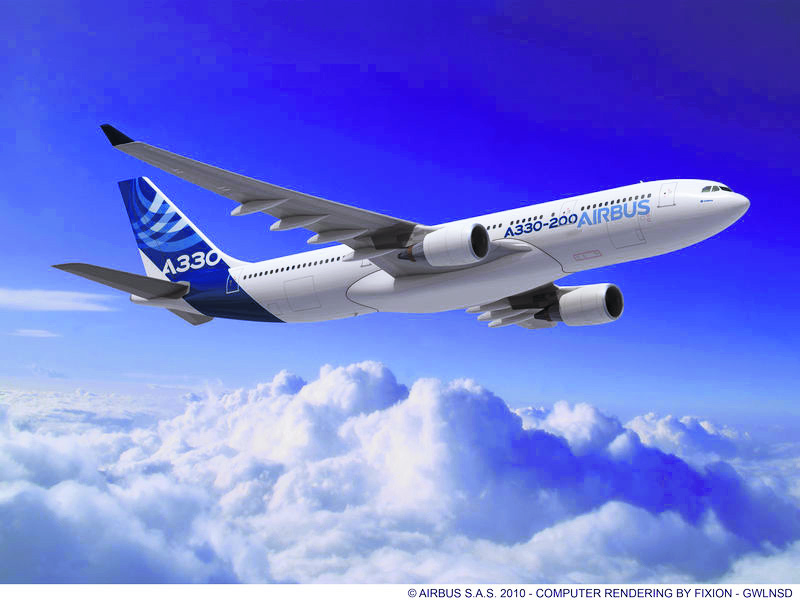 The national flag carrier decided to invite global tender after the Employees Provident Fund (EPF) agreed to finance purchase of the aircraft soon after the government decided to act as a guarantor for NAC.

The Ministry of Finance has sent a letter to the Nepal Airlines Corporation (NAC) on Sunday, assuring that it will stand as a guarantor for the national flag carrier to
“We have received a letter from the Ministry of Finance which states that the government was ready to become a guarantor for Rs 25 billion loan that NAC intends to take to purchase two wide-body aircraft,” a source at the NAC told Republica. “Now the NAC will be able to bring a wide-body aircraft within a year.”

Last week, the Employess Provident Fund (EPF) had written to the NAC, stating that it was ready to provide the national flag carrier Rs 25 billion.

•    A330-200 series jets with
250 to 280 seats to be purchased
•    The aircraft must have
Rolls Royce engines
•    The aircraft cannot be older than 2014, and shouldn’t have exceeded 1,000 flying hours
•    Aircraft manufacturers, airlines, leasing companies and banks can participate in the bidding

Citizens Investment Trust (CIT) and some commercial banks had also shown interest to extended loans to NAC as the national flag carrier has been servicing loans, which it had taken to purchase two Airbus A320-200 aircraft, on a regular basis.

“The draft of the tender is ready. We will publish it on Monday, giving a timeframe of 45 days,” the source said, adding that aircraft manufactures, leasing companies, international airlines, and banks can participate in the bidding.

NAC is working to bring in the first wide-body jet by September 2017. The second jet is expected to join the fleet after six months. The NAC plans to operate inaugural flight of the wide-body aircraft to either Tokyo or Seoul.

NAC plans to buy Airbus 330-200 jets which can fly non-stop for up to 10 hours. The national flag carrier plans to operate the aircraft on long-haul routes.

The national flag carrier has the experience of flying to long-haul routes. Decades ago, it used to operate scheduled flights to London, Paris, Frankfurt, Osaka and Shanghai.

One and half years ago, NAC had borrowed Rs 10 billion from EPF to buy two A320-200 aircraft having 158 seats. It had bought directly from the European aircraft manufacturer Airbus. NAC and EPF had signed an agreement for Rs 10 billion loan on June 18, 2013.
NAC has already paid Rs 1.58 billion to the EPF.