NAC flying to Osaka from July 4 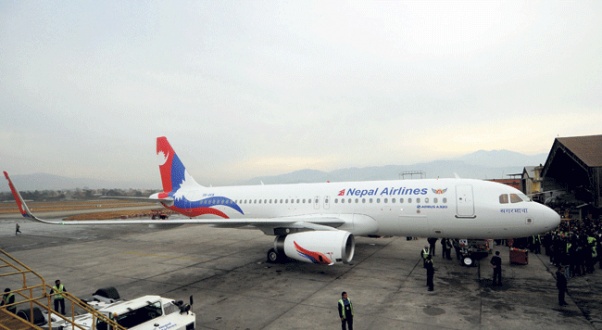 KATHMANDU, May 9: After 12 years of hiatus, Nepal Airlines Corporation (NAC) is resuming its direct flights to Osaka of Japan. The flights of the Nepali national flag carrier will start from July 4.

Although the state-owned airline company started its flight to Osaka via Shanghai in 1994, it had suspended the then Boeing 757 flights in 2007 citing shortage of aircraft.

“Now there will be direct flights between Kathmandu and Osaka,” said the state-run airlines in its press statement.

NAC’s new wide-body Airbus A330-320 will fly to Osaka thrice a week—Tuesday, Thursday and Saturday, according to the press statement. NAC aircraft will take off from Kathmandu at 2:30 am and land at Osaka at 11:55 am, the statement said.

Nepali nationals currently residing in Japan and Japanese tourists visiting Nepal are expected to benefit from the direct flights.

69 including 15 lawmakers of federal parliament test positive for COVID-19, one succumbs to the virus
7 hours ago