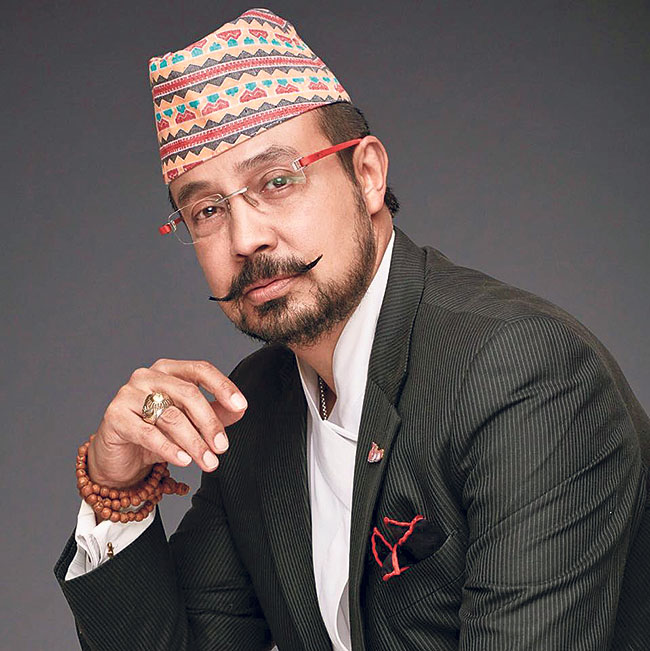 The meeting of board of directors of the commercial bank held in Kathmandu on Monday decided to terminate Shah's appointment, citing the six-month cooling off period introduced by the central regulatory bank.

Coinciding with the Nabil Bank's decision on December 28 to appoint Shah as the CEO, the NRB, on the same day, had issued a circular to BFIs, asking them to enforce a rule that restricts a CEO from joining a bank before six months of leaving another bank.

Shah had left Mega Bank Ltd in the first week of December last year after completing his two terms. While the NRB had not stated anything about the appointment made before or the same day the circular was issued, Nabil Bank's board decided to terminate Shah's appointment after it did not find central bank positive toward allowing it to implement the appointment decision. “

"Since the cooling off period rule did not allow the bank to appoint him (Anil Keshary Shah) as the CEO, we had to cancel the appointment," a Nabil Bank source told Republic“. "The bank cannot remain without CEO for six months," he added.

With the termination of Shah's appointment, Nabil Bank Ltd is believed to have launched a hunt for a new CEO.

The post will remain vacant from February 17 after incumbent CEO Sashin Joshi steps down.

"In regards to the appointment with the Century Commercial Bank Ltd, I could not join them due to a compensation issue with the bank. However, the termination with Nabil Bank Ltd is due to the regulator's cooling off period. We have to follow what the regulator says irrespective of whether we agree or not," Shah told Republica. "But I will be associated with the banking industry, doing job with one bank or the other."

Earlier on November 2 last year, CCBL's meeting of the board of directors had decided to appoint Shah as the CEO of the commercial bank with effect from January 1. CCBL had made the decision to hire Shah as its CEO even when he was working for Mega Bank Ltd.

The central bank introduced a new rule on cooling off period to avoid conflict of interest that may arise in the wake of chief executives jumping from one institution to another. In its circular, the central bank said that the rule aims to regulate unhealthy practices among BFIs and strengthen corporate governance.

Chief Executive Officer of Mega Bank, Anil Shah will move to Century Bank after December as per Bank and Financial... Read More...