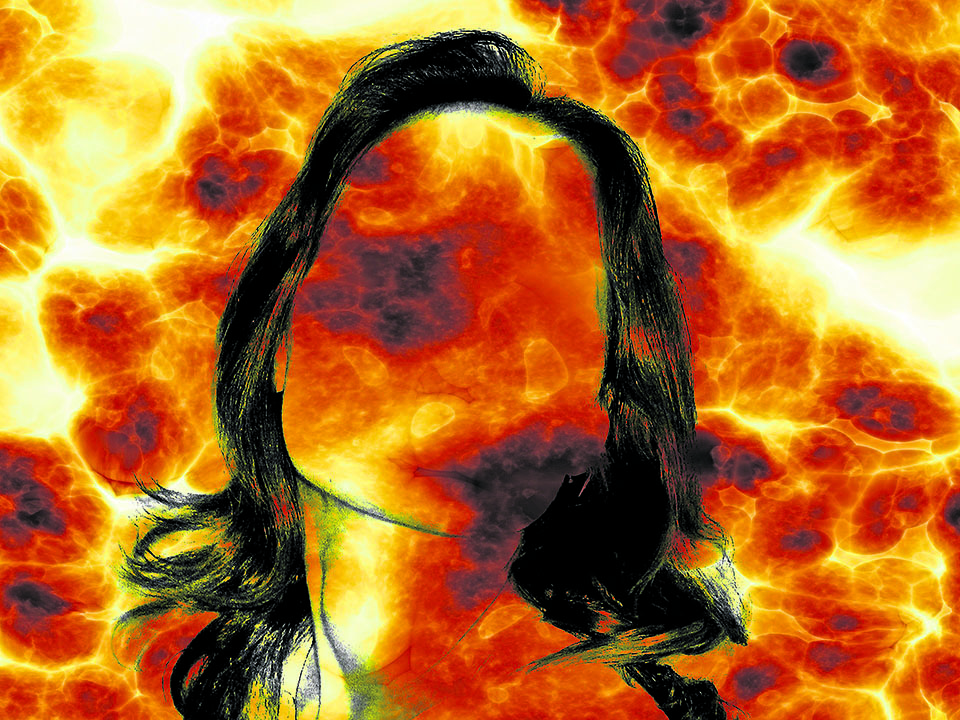 When I was in high school and college whenever I read or heard stories of abuse and domestic violence I used to blame the woman for having stayed in such a relationship and for allowing things to escalate to such a point. I believed no one could lay a finger on you unless you give that person the power to do so. I was young. And I was naïve.

A few years later, fresh out of college, I was in a relationship with a man my parent didn’t really like all that much. Everything was okay for a year. I thought it was love, and that it was meant to be. My parents had raised me to believe in the sanctity of a relationship and I wasn’t in it with a mindset “let’s see where this goes”. Then we had an argument and he slapped me. I was stunned but he looked equally shocked and apologized profusely. I let it go.

Then some time later we had another argument and he grabbed me by my hair and threw me across the room. I was hurt. He quickly realized his mistake, said sorry and even made a joke about it. He said I had provoked him and that I should say sorry too. I did. We went out to dinner to patch things up. Before I knew it, this cycle of him hitting me, saying sorry and me forgiving him became quite a regular thing.

Every little disagreement would inevitably lead to him being really rough with me. I had bruises and cuts that I had to take great care to hide whenever I went out. There was a time I had a nasty cut on my head. He had hit me with a badminton racquet. I told my colleagues that I had walked into a pole in the dark. Up until that point, I don’t think I even realized that I was a victim of gender violence. In my head, I called it misunderstanding between two people who loved each other.

Then I found out he had been abusive in his previous relationships as well. These things have a way of coming out just when your abuser doesn’t want them to. He tried to deny it but when I wasn’t convinced, he hit me again. This incident was once again followed by him expressing his “undying” love for me and he vowed never to do it again. He told me I could leave him if he ever hit me again. I said okay and that I would meet him the next day. And with that promise, he let me go. I never met him after that.

He would call and beg for me to see him and there were times when I almost relented but I was stronger than I had given myself credit for. I never caved in. He would insist that we meet and try to work things out but that only strengthened my resolve to never see him or have anything to do with him ever again. It was hard, of course. After all, at that point, I had been with him for almost three years.

I had become one of the women I had always judged so harshly – a woman who “allowed” abuse and who stayed despite it. I realized I had been incredibly stupid to have ever thought like. It took being a victim myself for me to realize that people always want to work things out as far as possible and always believe their abuser when he says sorry. When it happens for the first time, you often write it off as a one-time thing. The sad thing is that it’s hardly ever that.

Next, it’s not easy to walk out of a relationship, let alone a marriage. There are other factors to consider. There’s attachment, love, the comfort of the familiar, and often times, in case of marriage, other people to think of too. It’s even more complicated when there are children involved. Walking away is easy, I realized. It’s staying despite every cell in your body telling you not to that’s difficult.

When I realized that things weren’t working out and I would eventually have to end it, it broke my heart. The uncertainty of what next was also frightening. Would I be able to cope without someone I was used to seeing on a daily basis? After all, things weren’t always bad, there were good moments too, I reasoned. What made me stay for as long as I did was the hope that things would change. That love would win. If I were able to show him that despite his bad behavior I wouldn’t love him any less, he would eventually come around.

Talking about violence and admitting your partner/husband/wife is abusive is also very hard. Our society makes it even harder. People will look for faults in the woman and find ways (and really ingenious ones at that) to pin the blame on her. I know many women whose own families – parents, brothers, and sisters – have stopped talking to them after they separated from their abusive husbands. This mindset is also what binds many women to their abusers. They aren’t welcomed by their respective families so who do they turn to? Staying thus seems like the only option. So we try to convince ourselves that beneath all that anger, our partner does really love us.

The thing is someone who loves you will never put you through all that in the first place. Every relationship has its share of fights and arguments but you never want to hurt the other person. You might be angry and not want to talk but you don’t want to inflict pain either. And someone who does that to you will never change. There really is no hope. Walking out at the first hint of abuse (mental, verbal, physical, emotional) is the best thing you can do for yourself and all those involved – parents and children included. The prospect might seem scary but the alternative is worse.